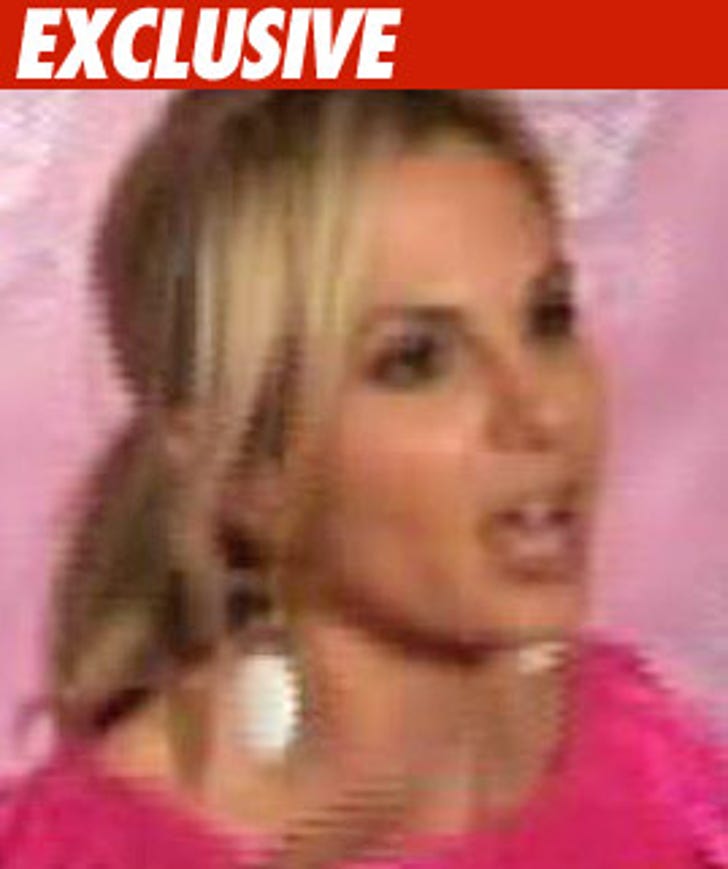 The woman who sued Elisabeth Hasselbeck for copyright infringement just won't take no for an answer.

TMZ has learned Susan Hassett just filed her second lawsuit over Hasselbeck's book -- "The G Free Diet" -- even though a judge tossed out Hassett's first suit earlier this month after her lawyer decided not to pursue the case.

Hassett -- who claims Beck's book is a rip-off of her own publication, "Living with Celiac Disease" -- tells TMZ her original lawsuit was shot down because of a technicality ... she failed to provide the necessary copyright information for "Living."

Hassett's new suit, which was filed today in federal court in Massachusetts, includes plenty of copyright info for "Living" ... plus claims that Hasselbeck's book is "misleading and dangerous" to those who suffer from Celiac disease.

Hassett once again wants the court to stop the presses on "G Free" and yank it from bookstores everywhere.

Calls to Hasselbeck's people have not been returned. 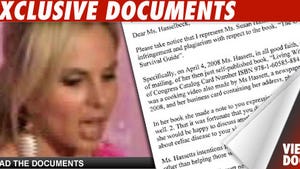 Hasselbeck Accused of No Original Thoughts