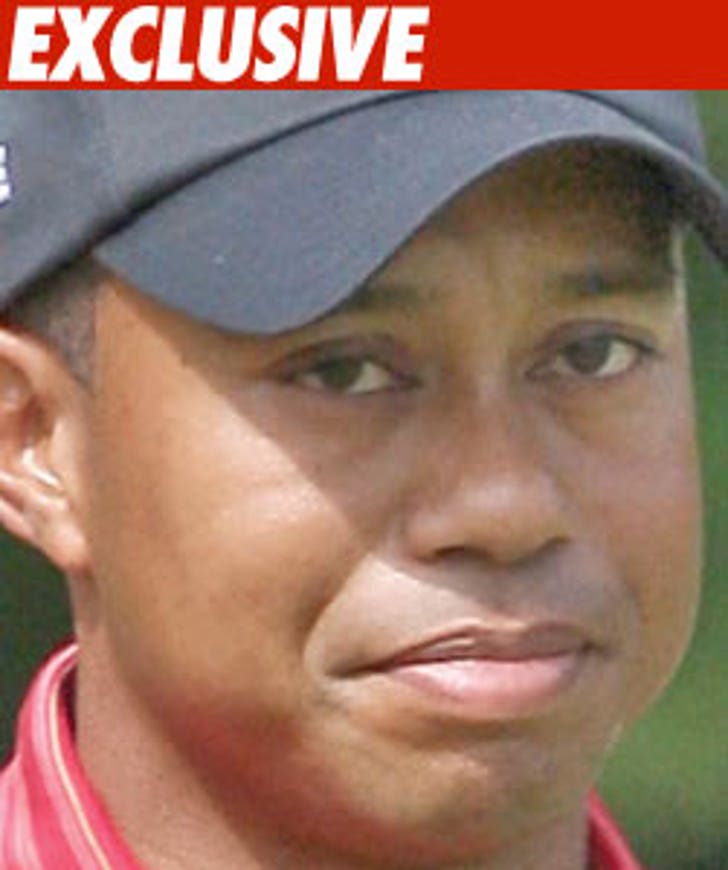 Witnesses at the hospital say the troopers were looking for information related to Woods' visit.

An FHP spokesperson has just said the department has not sought a search warrant for Tiger's medical records associated with his treatment. However, as TMZ first reported, the department is pursuing a warrant -- though it has not formally sought one out -- after being shut down by Tiger's lawyer.

The FHP wants to know if Tiger's wounds were the result of the SUV accident or a domestic dispute with his wife, Elin Nordegren.

We do not know if the troopers obtained medical information from hospital personnel. We do know the troopers have left the hospital.