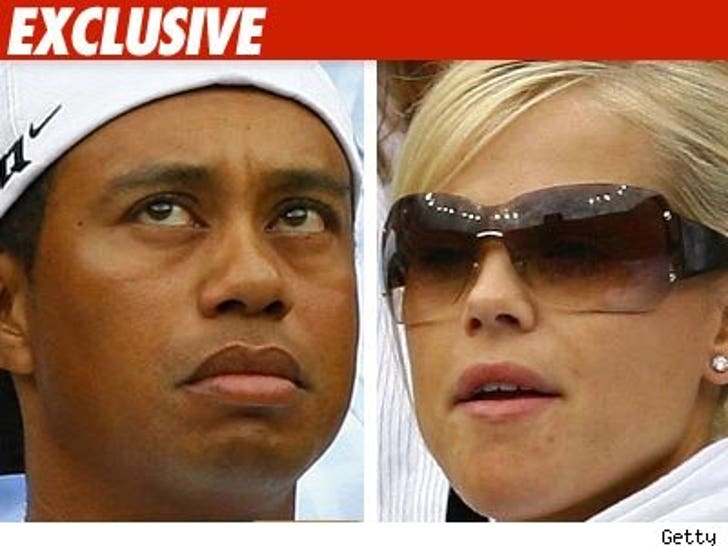 Sources tell TMZ the Florida Highway Patrol is now focusing on obtaining a search warrant -- allowing them to seize medical records from the hospital that treated Tiger Woods -- in an attempt to determine if the wounds Woods sustained are consistent with a car accident or domestic violence. 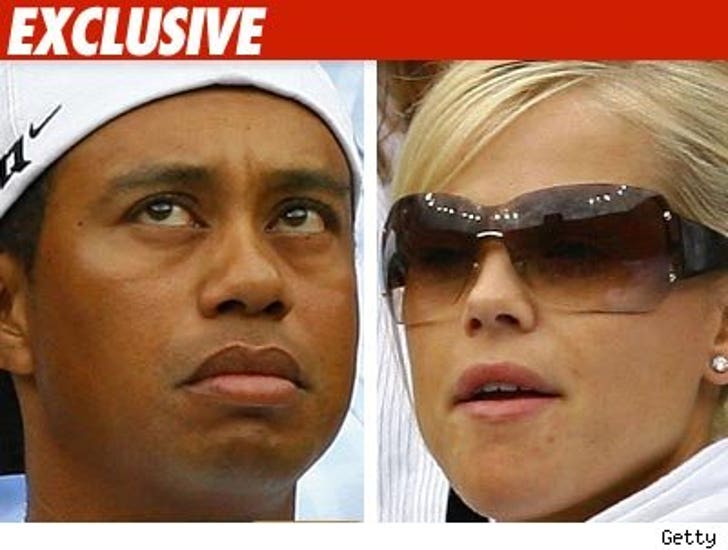 We're told authorities believe they can show probable cause a crime was committed, a necessary step in obtaining a warrant.

One big piece of evidence showing probable cause ... sources tell us Tiger's wife, Elin Nordegren told FHP troopers she went looking for Tiger in a golf cart, came upon the accident and then used a golf club to break the window to gain entry. That's a very different story from what she first told Windemere cops shortly after the accident -- she never mentioned a golf cart. Nordegren told Windemere police she had walked out of her house, saw the crash, went back inside to get a golf club and returned to the vehicle.

TMZ has reviewed 21 photos from the scene -- no sign of any golf cart. But we just found another photo (below) from the scene, where you can see a golf cart in the foreground. 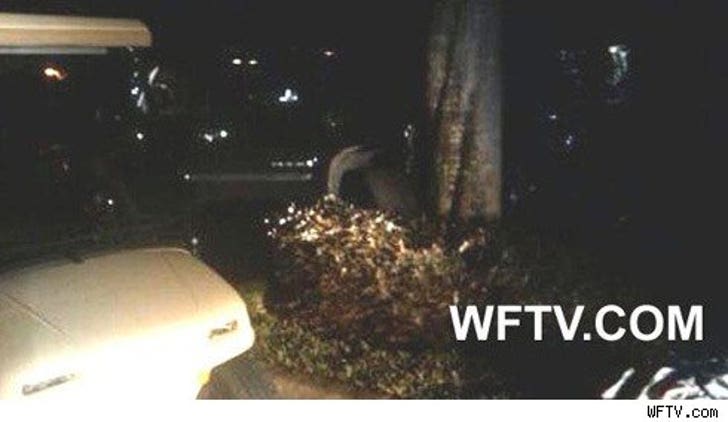 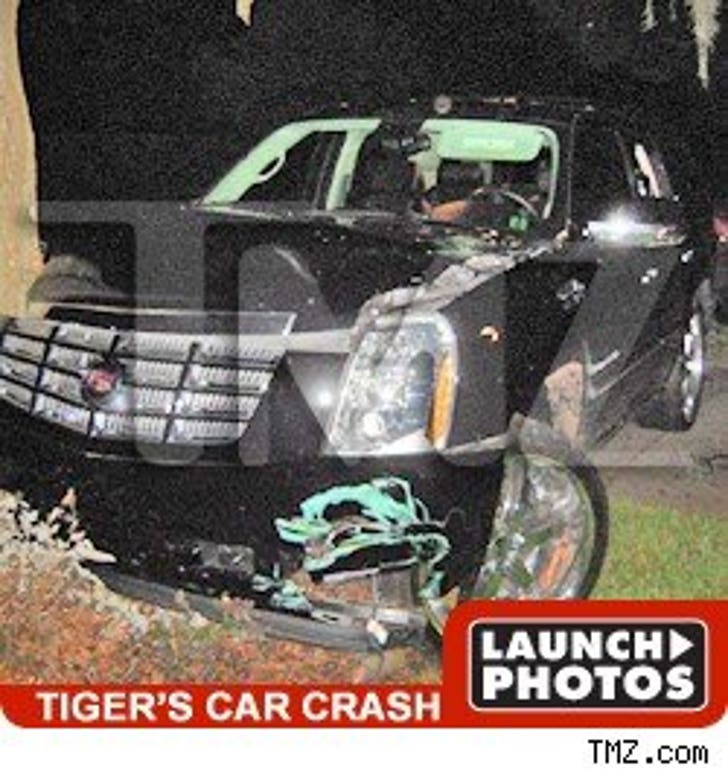 And there's more ... although alcohol was not involved, Tiger was in and out of consciousness and TMZ has already reported Tiger told a friend he was taking prescription meds for pain, which could be evidence of DUI. This, too, could constitute probable cause to obtain a warrant.

We're told the FHP is pursuing the search warrant option after getting shut down again Sunday in an attempt to interview Tiger and Elin and eyeball Tiger's wounds.

As we first reported, according to sources, Tiger told a friend Elin had attacked him after she confronted him with reported allegations he had cheated on her. We're told Tiger told the friend Elin then followed him out of the house and struck the moving vehicle with the golf club, causing him to get distracted and hit the hydrant.

If the FHP determines Elin attacked Tiger, we're told she could be arrested for domestic violence.