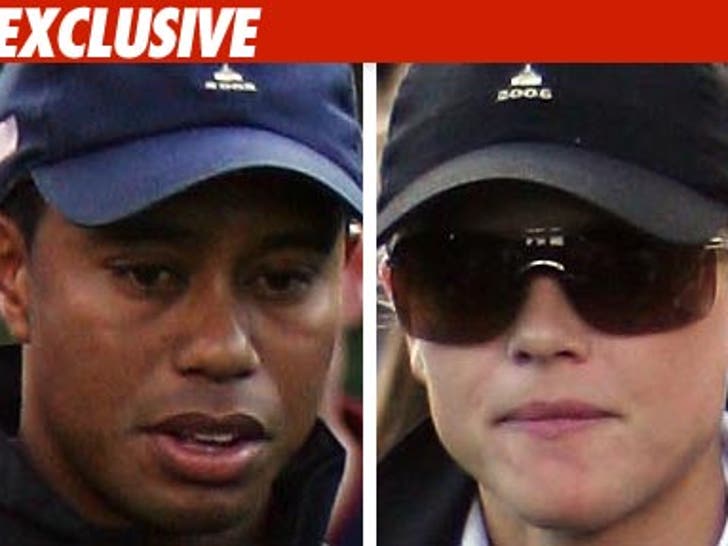 Tiger Woods' wife, Elin Nordegren, changed the story she told the first officer on the scene, according to law enforcement sources. 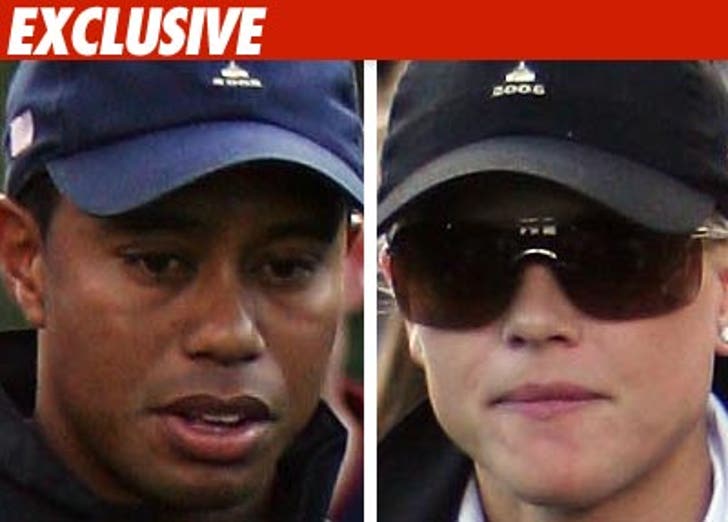 The Windemere Police Department says Tiger's wife went outside, saw that her husband had struck a fire hydrant and a tree, and then went back inside the house for a golf club to use to try and extricate him from the vehicle. But we've learned Nordegren told a very different story to the Florida Highway Patrol, and it does not involve going back in the house for a club. Our sources will not allow us to be more specific. 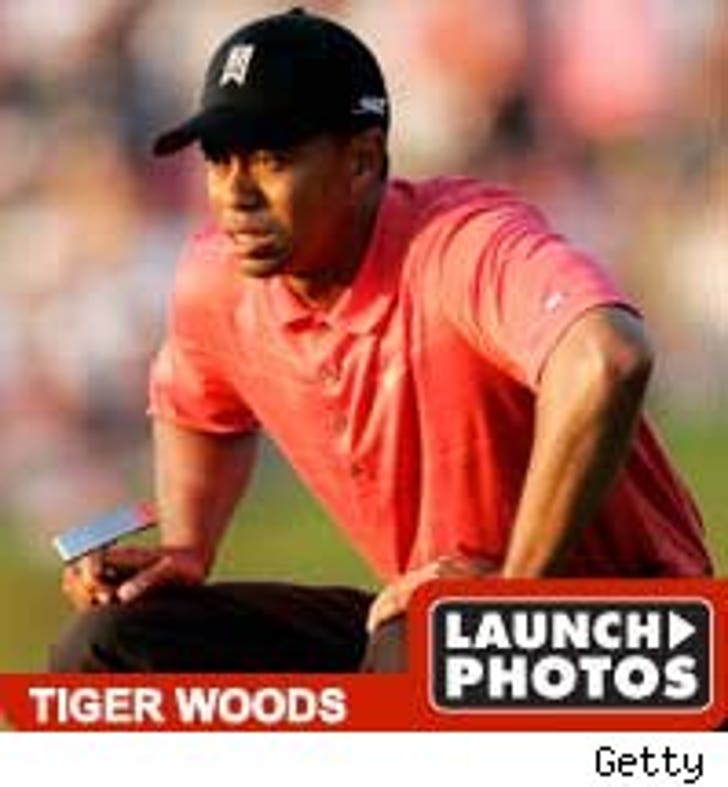 And we've learned there was no blood found on the steering wheel of Tiger's SUV -- putting into serious doubt that Tiger sustained his injuries from the crash.

As we first reported, Tiger had a conversation with a friend yesterday, in which he said his wife had confronted him over reports he was involved with another woman ... and that his wife scratched his face up during the argument. Tiger told the friend he then left the house, started driving off and his wife then came out with a golf club, striking the vehicle. Tiger then became distracted and hit the hydrant and then a nearby tree.

UPDATE: A neighbor tells TMZ they saw cops show up at Tiger's house this morning -- only to get turned away again. Tiger's wife, Elin, was spotted (below) driving out of the Isleworth subdivision in Windermere earlier today.