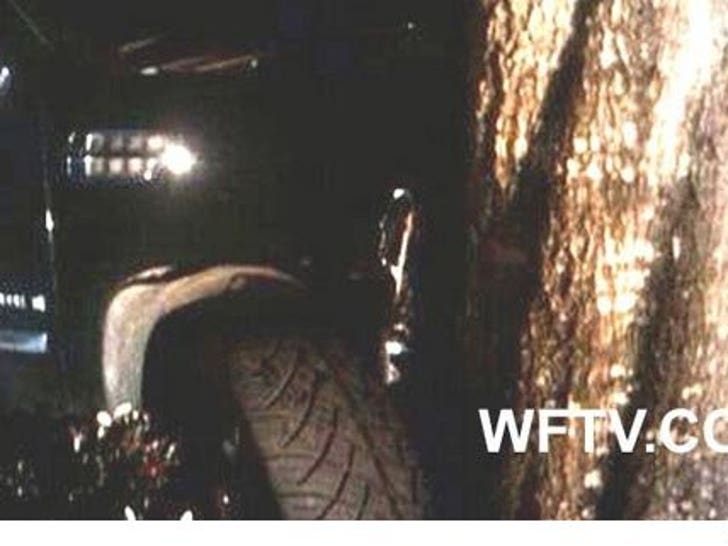 Tiger Woods doesn't like hitting his golf shots into the trees -- so hitting one with his SUV really sucks. 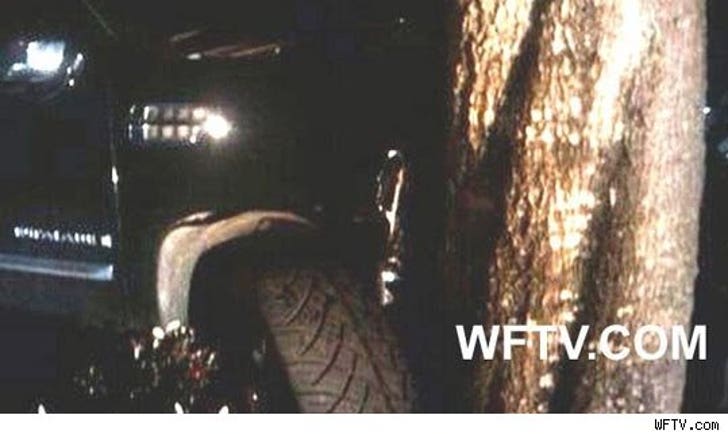 WFTV in Orlando obtained photos of Tiger's Escalade after it smacked into a tree early Friday morning. Tiger was taken to the hospital with minor injuries and released shortly thereafter.

Sources tell TMZ Woods and his wife, Elin Nordegren, were arguing right before the accident over allegations Woods had an affair.