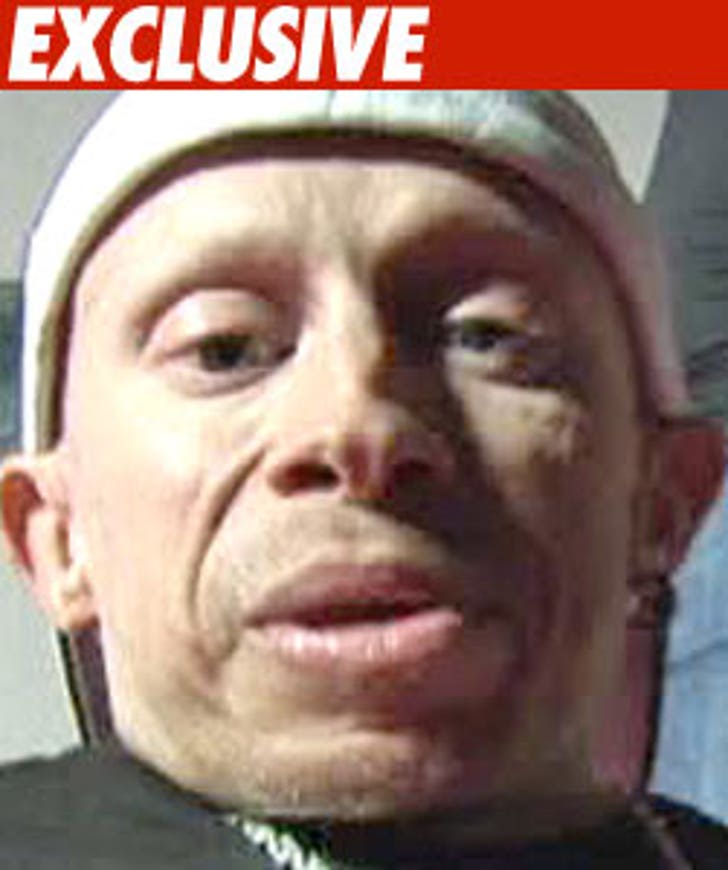 Verne Troyer claims his ex-girlfriend -- who recently obtained a restraining order against him -- is just a lying gold-digger who had a bone to pick.

In a response filed in L.A. County Superior Court, Verne admits he started dating Yvette Monet after meeting her at a party at the Playboy mansion in December of '08.

Verne claims Yvette eventually wanted him to give her money so she could pay her bills -- but when she refused to cough up the actual bills, they got into a big fight.

Verne says he ended up cutting her a check for $2,000 anyway ... but they broke up a week later despite his generosity.

Monet eventually filed for a temporary restraining order against him -- which was granted -- claiming Verne wouldn't stop texting her ... and even threatened her life by saying his friends carried guns and would do anything he asked.

In the documents, filed by attorney Ed McPherson, Verne says "at no time did I ever threaten Ms. Monet or even hint to her that I would harm her in any way."

Verne says he found out about the restraining order by reading about it in the media.