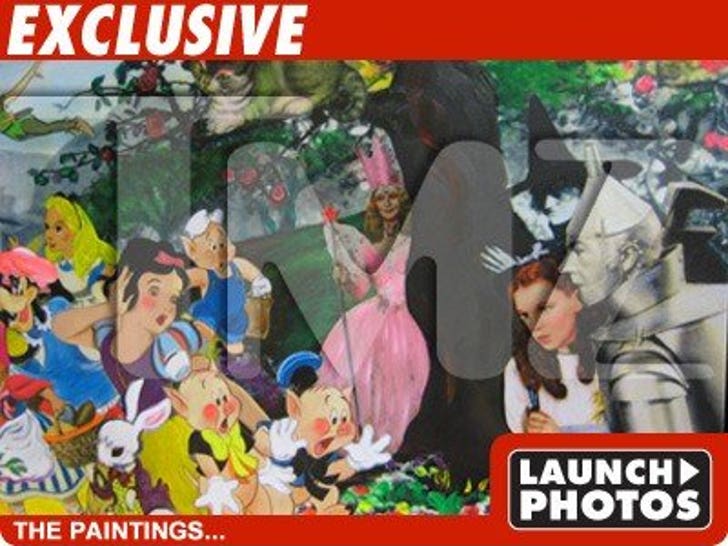 Before Michael Jackson died, he ordered three pieces of art for his children -- and today they're finally going to be delivered. 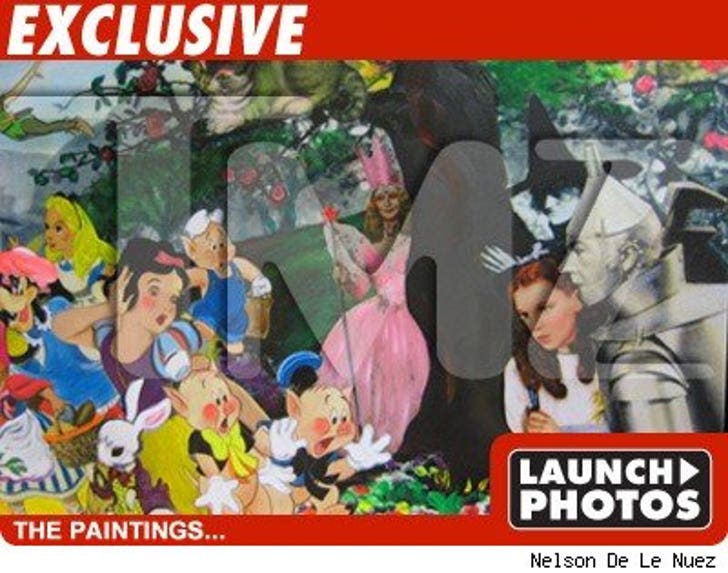 We've learned Jackson picked out the paintings "Alice in Dali Land," "Lost Fairy Tales" and "Flavor of the Month" from artist Nelson De La Nuez -- and they were supposed to be dropped off the week of his death.

Obviously, the plans had to be shuffled around -- but we're told Katherine Jackson has arranged for the artwork to be dropped off this afternoon.

As TMZ previously reported, Jackson had a thing for the artist -- MJ dropped $13,000 on some De La Nuez pieces for himself just two weeks before his death.