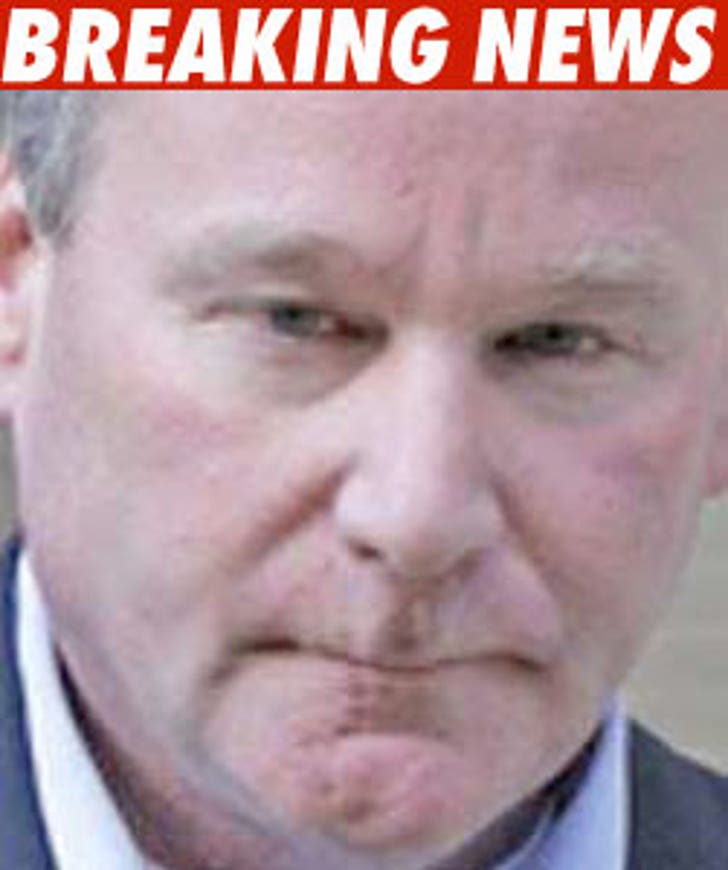 Erin Andrews' alleged stalker may have another creepy Internet alias -- Breastboy -- which he allegedly used to upload Peeping Tom videos on the Web for all to see.

The FBI served search warrants on Yahoo and Google yesterday, asking the Internet giants to turn over every bit of information about a Flickr.com account associated with the perverted username "Breastboy."

The Breastboy account was allegedly accessed by someone with the equally perverted Yahoo username "Handsfouryou" -- which Feds think is suspect Michael David Barrett.

One of the major items the FBI wants Yahoo to turn over: a 42-second video entitled "Hot Blonde Out of Shower" uploaded on June 28, 2009 -- which appeared to be shot through the same type of hotel room peephole Erin fell victim to.

The FBI wants the video -- along with "all messages, sent messages, deleted messages and messages maintained in trash and other folders" connected to Barrett's alleged accounts.

Barrett has already pled not guilty to interstate stalking.