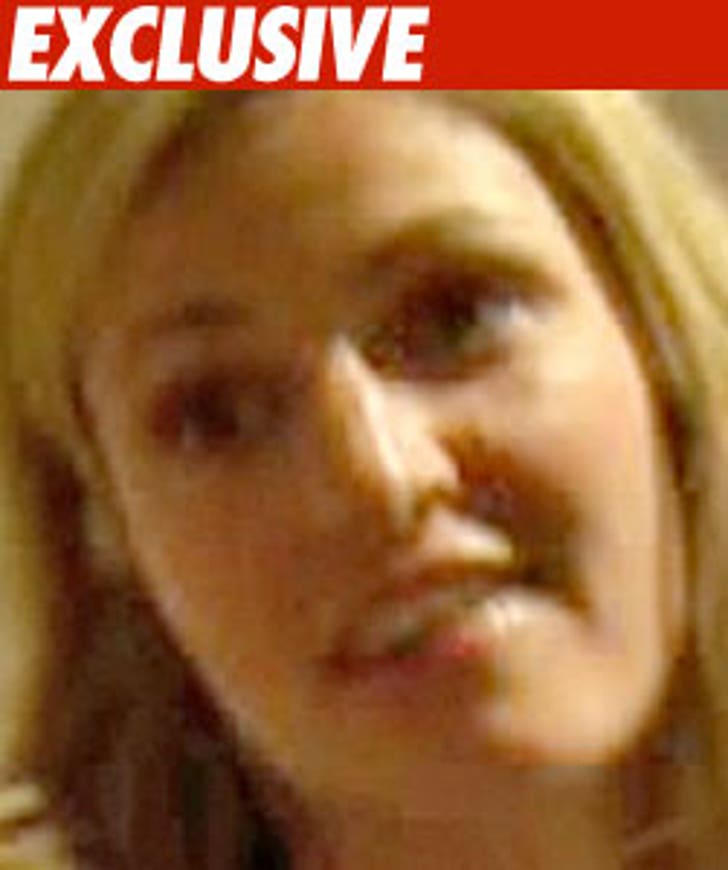 Erin Andrews' alleged stalker will appear in court in Los Angeles next week for a bail hearing, sources tell TMZ ... and we've learned why L.A. is so critical to the case.

The emotional impact of stalking and illegally videotaping someone is an important part of these cases. The ESPN reporter's lawyer, Marshall Grossman, tells TMZ Erin was in L.A. when she first learned someone had videotaped her while she was naked in several hotel rooms.

Grossman says she had "an emotional meltdown" in L.A. and that is the basis for making L.A. the place where Michael Barrett will appear.

The hearing is set for October 30. Of course, we'll be there.