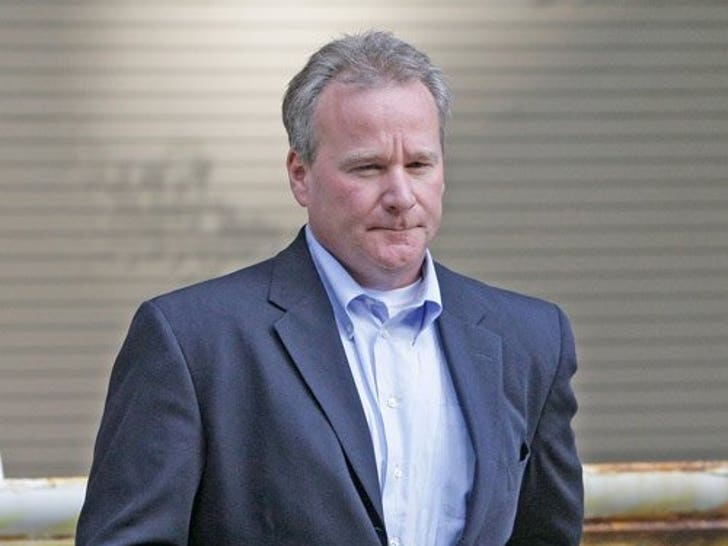 He started the day in cuffs and an orange jumpsuit -- but Erin Andrews' alleged Peeping Tom, Michael David Barrett, just left jail in his civilian scrubs. 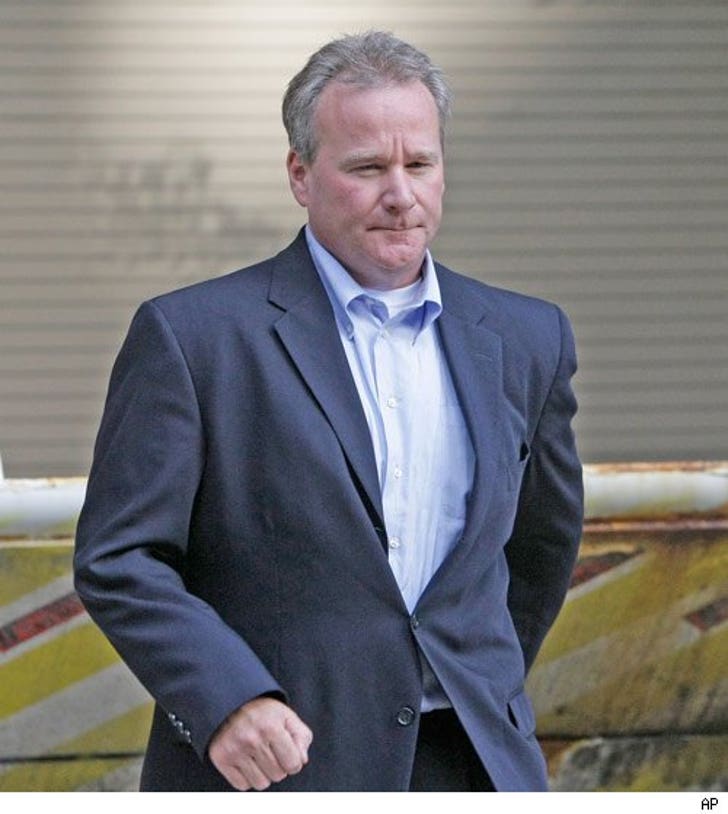 In the photo, which was not taken with a peephole camera, Barrett is seen leaving the Metropolitan Correctional Center in Chicago today after posting $4,500 bail.

During today's hearing, Barrett was ordered to home confinement with electronic monitoring -- but is allowed to leave for work and to go to the doctor. He has a curfew from 9PM to 6AM.