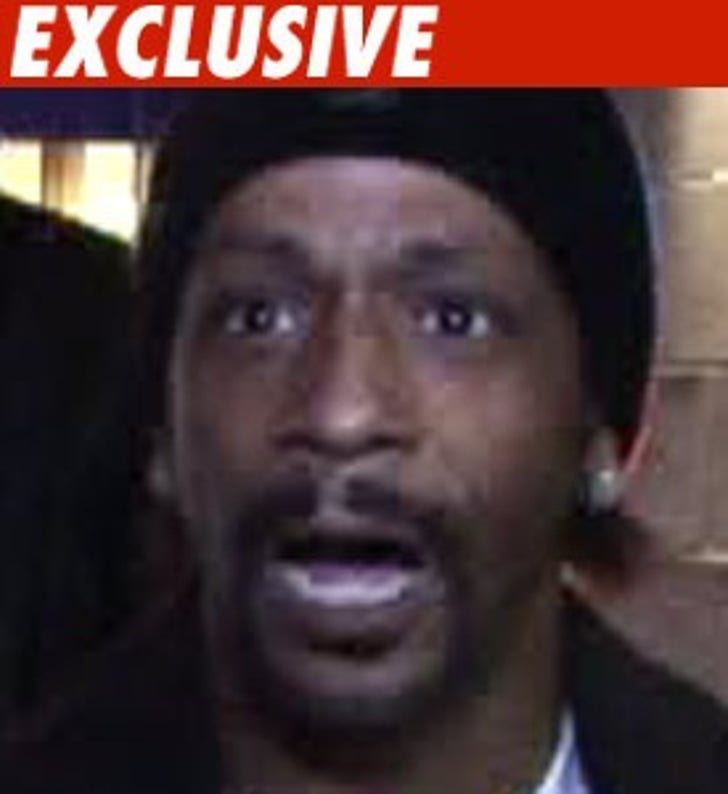 Katt Williams did not have a shotgun on his person when police arrived at a Georgia Walmart earlier today, this according to the Newnan Police Department.

Newnan Deputy Police Chief Rodney Riggs tells TMZ Katt was handcuffed, put in the back of a police car and questioned about an alleged altercation in the Walmart parking lot -- but Riggs says Williams was released at the scene and never officially booked.

Riggs did confirm that two people -- a woman and her son -- involved in the incident were booked for disorderly conduct.