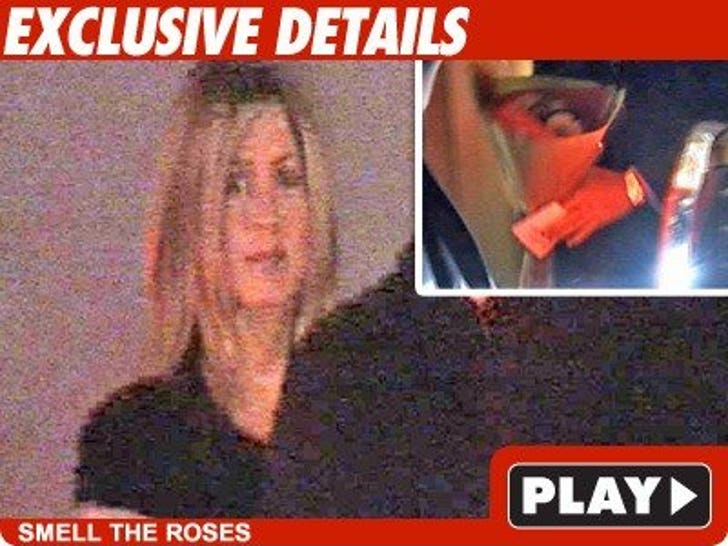 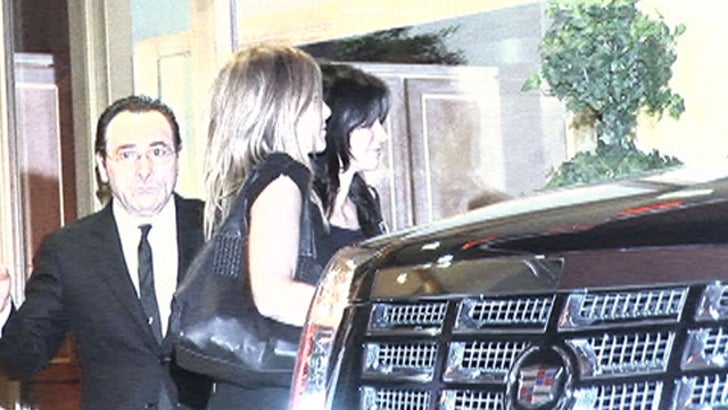 Here's the thing: Jen never picked up the docs -- and they were ultimately placed on the front windshield of her car, where Jen's bodyguard snatched them up.

It ain't exactly proper, but the lawyer for the alleged porn-watching victim insists to TMZ that, yes, by way of her bodyguard, Jen was indeed "served."