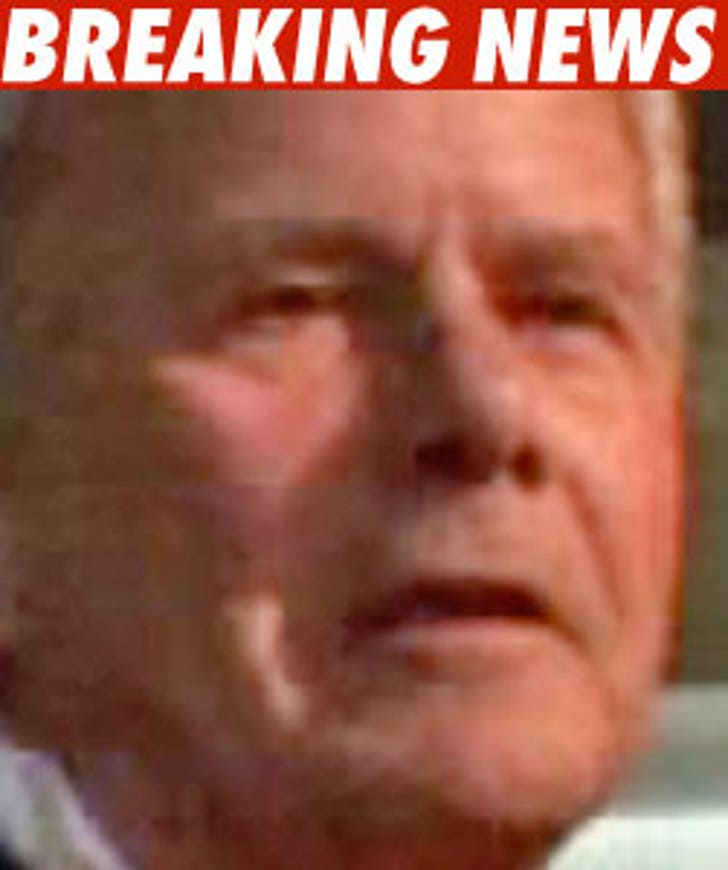 Brokaw was in his car with his wife. A woman in one of the other cars died when she was thrown from her SUV.

Brokaw and his wife, Meredith, are OK.

"Tom and Meredith Brokaw, at around 1 p.m. today, were in a three vehicle accident on the Bruckner Expressway. The Brokaws were in the far left lane when they noticed a spool of cable bouncing along the far right lane.

Neither Tom nor Meredith were injured but tragically the driver of the SUV was thrown from her vehicle and killed. Tom and Meredith are greatly saddened by this loss of life."

UPDATE: The victim has been identified as a 28-year-old woman, who worked near the scene of the accident. An autopsy is scheduled for tomorrow.

UPDATE 6:05 PM EST: The FDNY just released more information about the accident, explaining, "the vehicles collided & [the SUV driver] went off the highway & to the ground below ... Another male went to a local hospital in serious condition- private ambulance transported him." 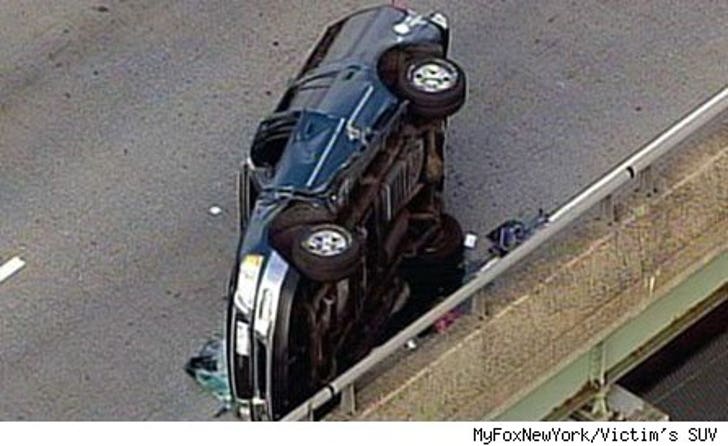