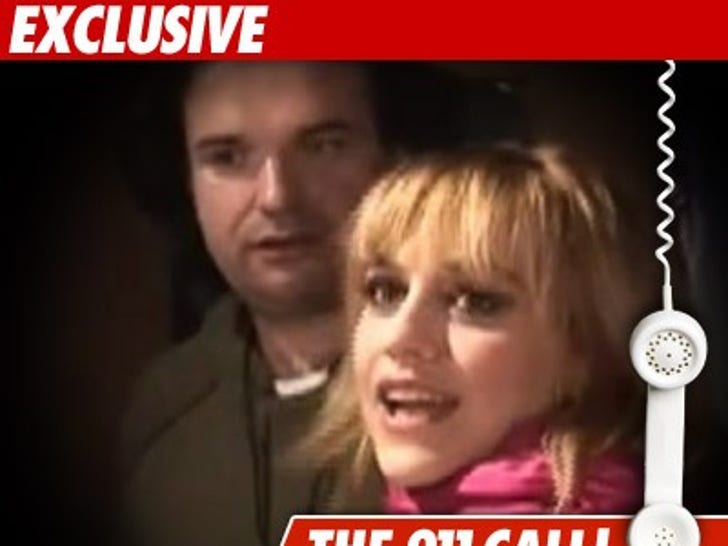 TMZ has just obtained the 911 call made when Brittany Murphy's husband, Simon Monjack, was rushed to the hospital from LAX airport last month.

In the 911 call they say Monjack "stopped breathing" but they "revived him."

As we previously reported, Monjack was incoherent when EMTs boarded the plane after it arrived from Puerto Rico on November 28 -- Murphy thought it was due to an asthma attack, but EMTs thought it could be more serious.