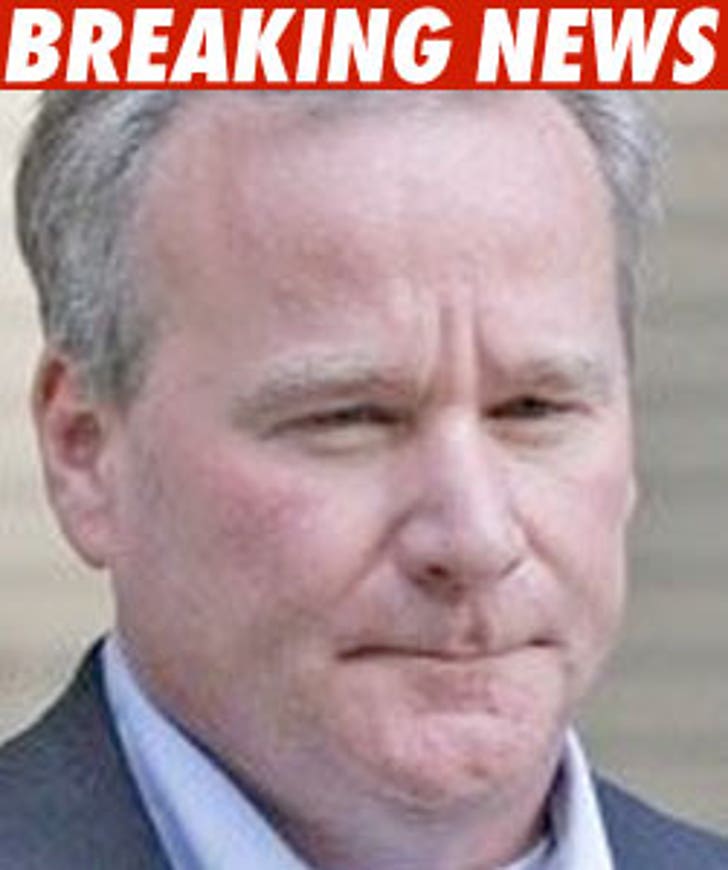 Barrett -- who used a peephole camera to film the ESPN reporter naked in various hotel rooms -- has pled guilty to one count of interstate stalking and faces up to five years in prison, three years probation and a $250,000 fine.

"Mr. Barrett accepts full responsibility for his conduct. He apologizes to Ms. Andrews, and expresses his deep regret for his conduct that caused her so much pain. It is his sincere hope that these events can now become an opportunity to make positive changes in his life."