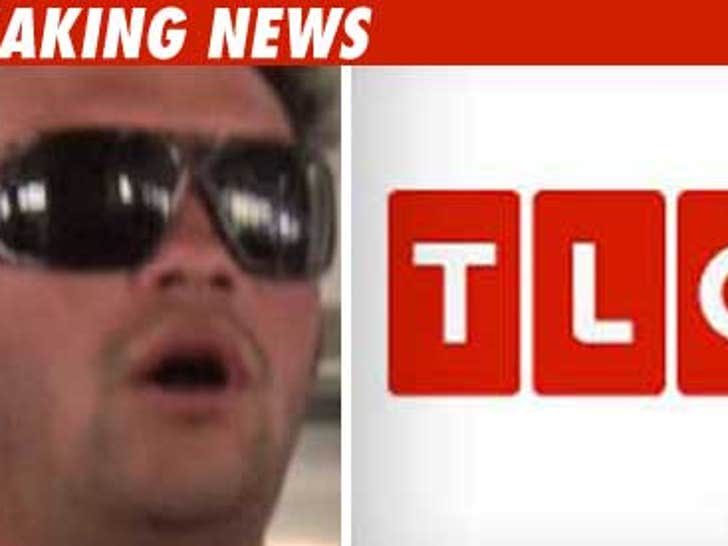 A judge confirmed today what we've known all along -- Jon Gosselin is officially a loser. 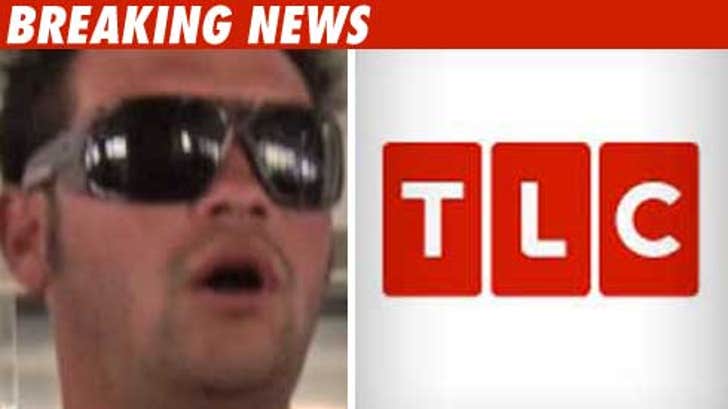 A Maryland judge decided today that TLC's breach of contract case against Jon was strong enough to put a preliminary injunction in place -- which forces Jon to abide by TLC's rules ... or it's his ass. That means no more interviews or appearances without TLC's permission.

TLC honcho Edward Sabin testified against Jon today, saying his recent actions -- like hosting a pool party in Vegas, taking his girlfriend to France and talking to paps outside of his home -- have been "embarrassing."

A rep for TLC tells us, "The Court has validated our view that Mr. Gosselin has a valid, binding contract and that he has breached it repeatedly ... we look forward to the next phase of the litigation, which is to pursue our claim for damages resulting from Mr. Gosselin's numerous breaches."