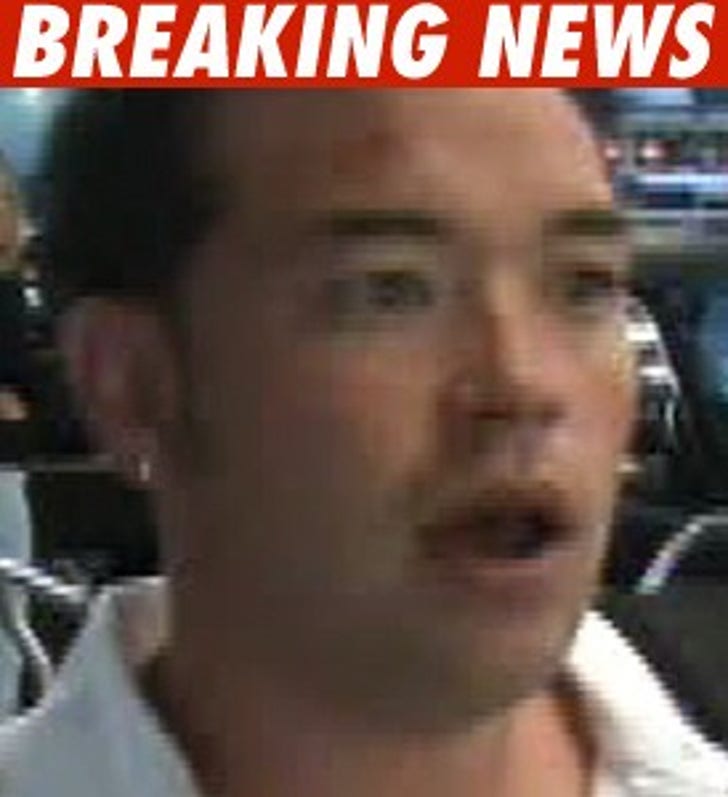 Sabin scoffed at Jon's decision to host a pool party at the MGM Grand in Las Vegas a few months ago ... claiming the network ordered him not to do it because "Jon surrounded by scores of bikini-clad women is inconsistent with the image of our show."

Sabin also ripped Jon for hanging out by the fence outside of his house and chatting with paparazzi, taking his girlfriend on a trip to France with Christian Audigier, and telling people his children were going to model a new clothing line.

Sabin also called out Jon for allegedly breaking his exclusive contract with TLC by accepting money for interviews.

Jon wasn't in court this morning -- but he's expected to show up in about two hours. We'll be there.