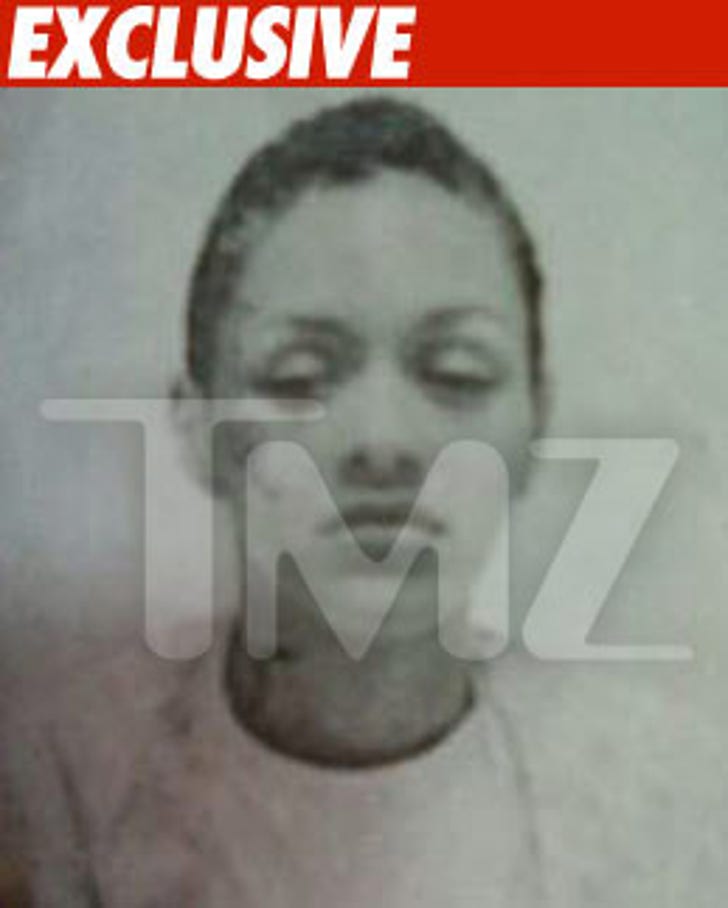 Monica Danger -- who starred in the first season of VH1's "For the Love of Ray J" -- was taken in on a 5150 psychiatric hold earlier this month after an incident involving her newborn daughter.

TMZ spoke with Danger's rep, who told us the reality star had some personal issues as a result of postpartum depression and spent a week in a psychiatric hospital in Northern California.

We're told people close to Danger became concerned when she suddenly shaved off her hair -- a la Britney -- after an argument with her baby's father.

But Danger's rep tells us she's now out of the hospital and doing "fine" adding, "At this time we ask all of Danger's fans for support and prayer."