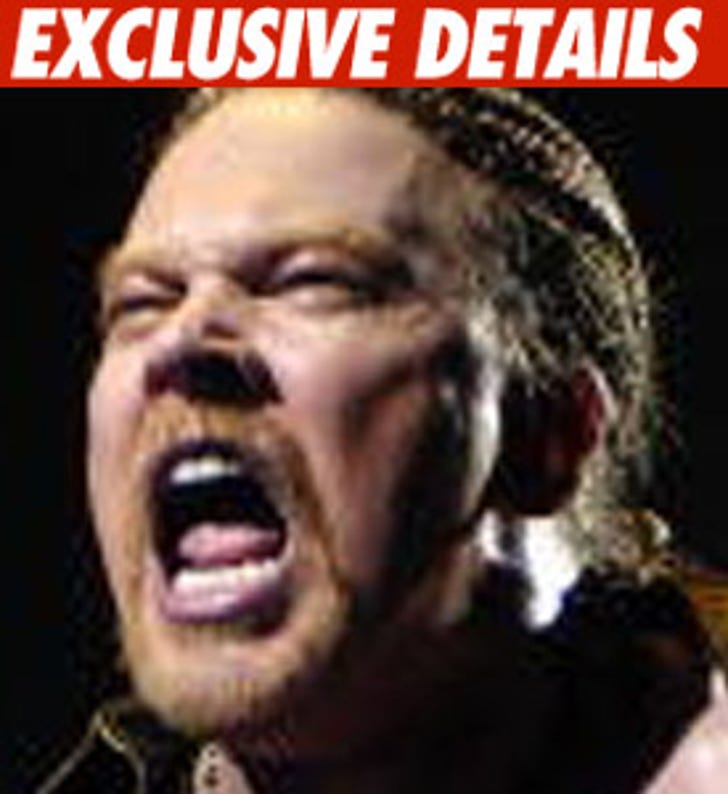 A paparazzo claims he has footage of Axl Rose punching him in the head during a scuffle at LAX Wednesday night.

According to the photog, Rose arrived to the airport with a woman in tow. As they were walking in, we're told the woman got into a confrontation with a couple of paparazzi trying to take her photo.

The photog, an employee of the National Photo Group, tells TMZ Rose saw the woman scuffling with the photogs and instantly started throwing punches.

The paparazzo claims the whole thing was caught on tape -- though we haven't seen it yet.