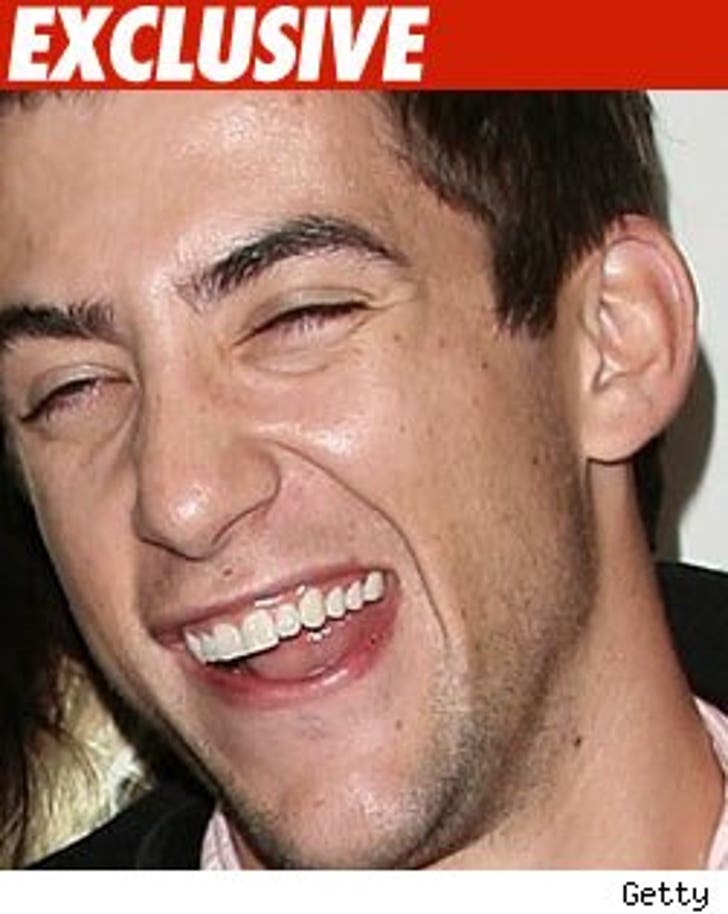 On "CSI: Miami," Jonathan Togo is used to catching bad guys using crazy ancient mystical crime solving voodoo (we think, never seen the show), but LAPD needed none of that to bust him early this morning for domestic violence.

Law enforcement sources tell TMZ the LAPD responded to a 911 call at Togo's Hollywood Hills home at around 2:00 AM. We're told Togo got into an argument with his girlfriend and at some point it became violent ... allegedly.

After talking to everyone involved, Jonathan was arrested and booked for felony domestic violence. We're told his girlfriend's injuries did not require immediate medical attention.

Togo was released this morning after posting $50,000 bail.