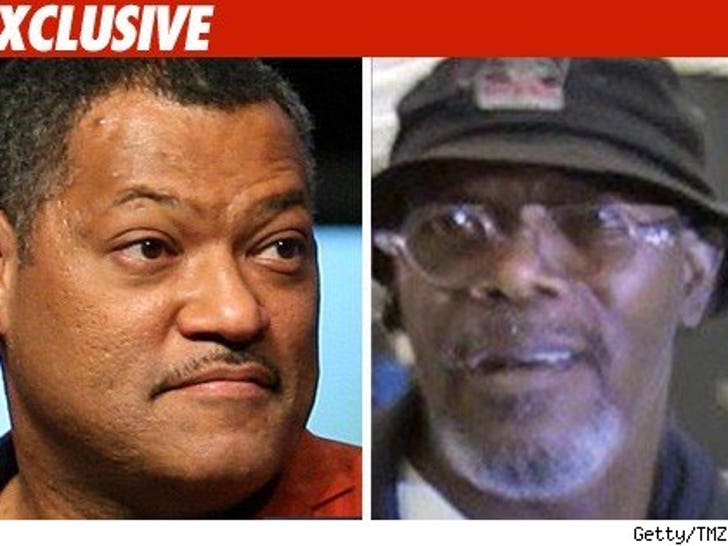 A movie company that hired Samuel L. Jackson to star in a big-budget film is pissed off they were forced to settle for Laurence Fishburne instead, this according to a new lawsuit. 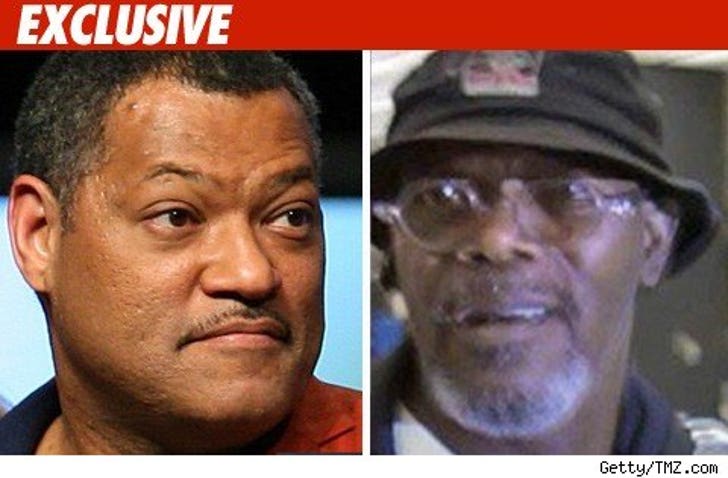 It's all over a movie called "Black Water Transit" -- which Jackson was supposed to star in ... until he hurt his back and had to drop out.

The movie company -- Capitol Films U.S. -- claims they wanted to scrap the film entirely, but their insurance broker, AON, got them an inferior policy that didn't cover production losses so Capitol would be "forced" to recast the star.

According to IMDB, Capitol has since hired Laurence Fishburne to play the role -- but according to the suit, filed in L.A. County Superior Court, they just wanted to kill the project and cash in on the policy.