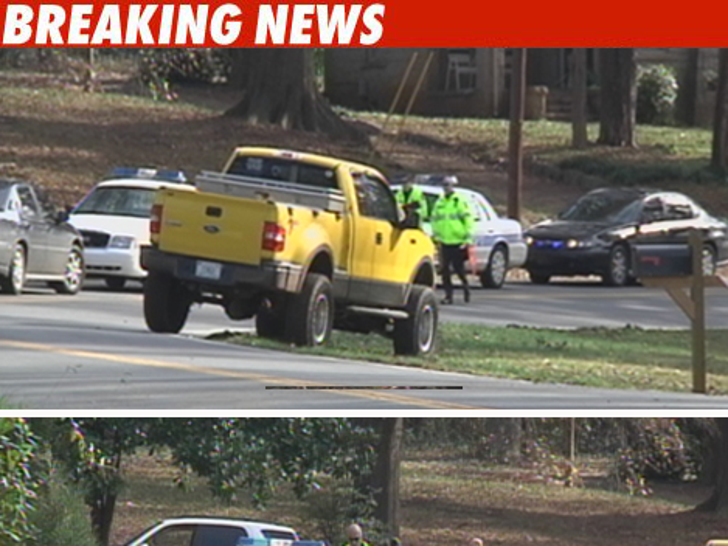 Chris Henry -- a wide receiver on the Cincinnati Bengals -- is fighting for his life after falling out of the back of a moving pickup truck earlier today. 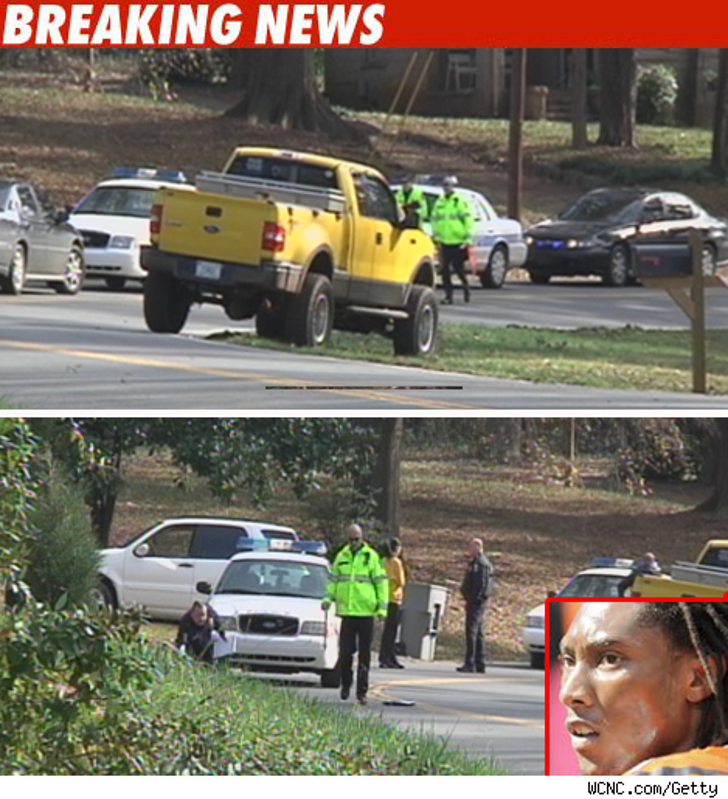 Police tell TMZ Henry had been involved in a "domestic situation" with his fiancee, Loleini Tonga, in North Carolina, when she tried to leave her home in a pick-up truck. Cops say that's when Chris ran after the yellow truck and hopped into the bed.

We're told when cops arrived to the scene, Henry was still in the middle of the road, and suffering from "life threatening injuries." 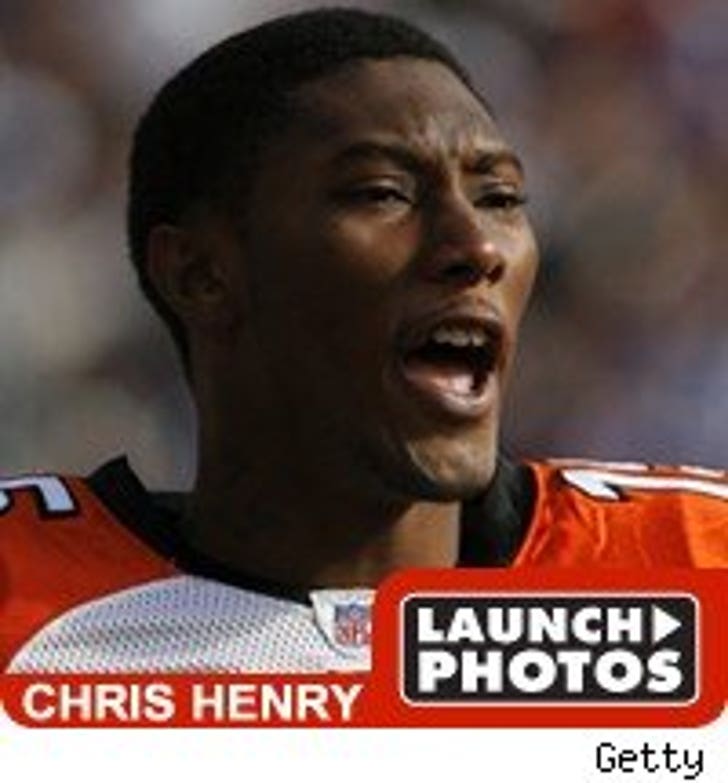 According to KYPost.com, Henry is believed to have suffered "severe head injuries."

Henry was transported to a local hospital, where he is currently receiving treatment.

We're told a crime scene unit is currently at the scene conducting an investigation.

Henry has not played for the Bengals since November, when he broke his forearm during a game.