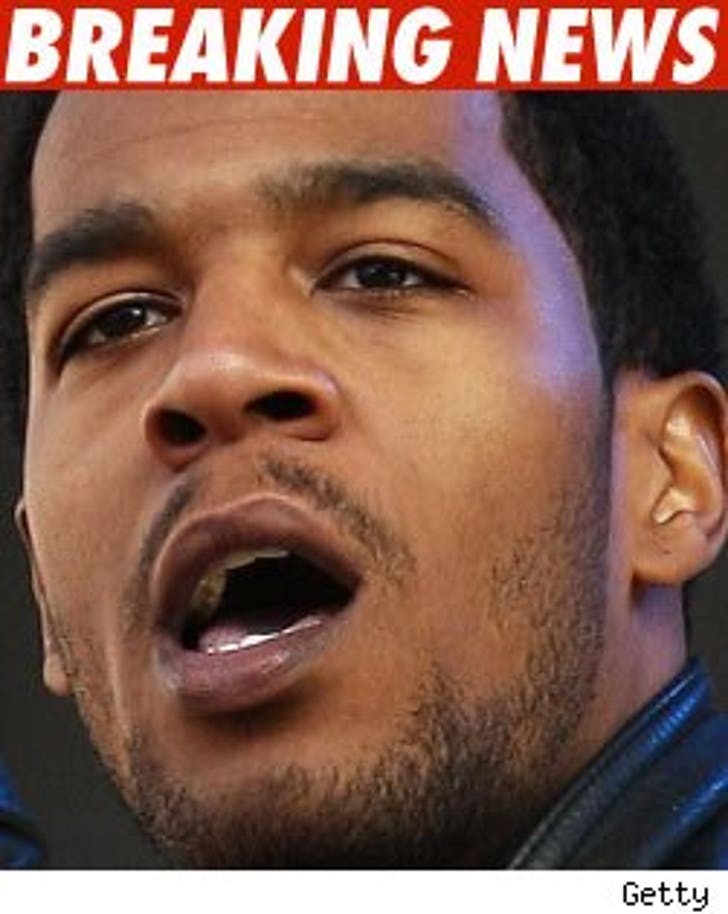 Kid Cudi -- the guy who sings that "Day 'N Nite" song -- has been officially dropped from the Lady Gaga tour in the wake of a brutal fan-punching incident.

Sources at Interscope Records confirm the rapper is "no longer" with the tour -- but wouldn't say if the decision had anything to do with YouTube footage showing Cudi punching fans in the front row of a concert in Vancouver this past weekend.

We're told Jason Derulo -- the guy who sings "Whatcha Say" -- will move up from his spot as Gaga's opening act to fill Cudi's spot ... no word on who will fill-in Derulo's.

The story was first reported by The Ralphie Radio Show.