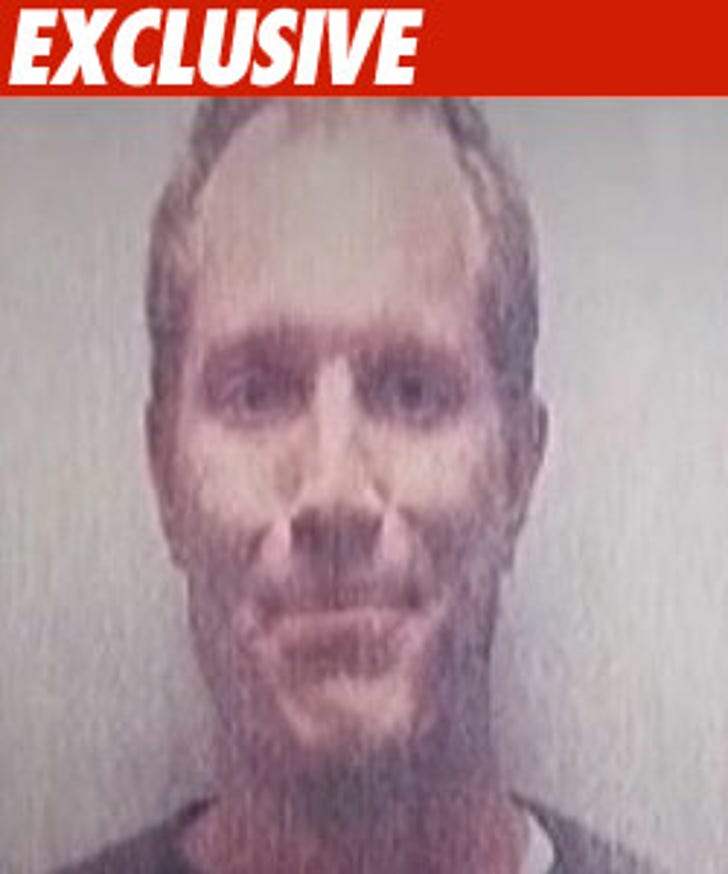 Former "Big Brother" winner Adam Jasinski was finally released from the slammer yesterday -- thanks to a giant move from his parents.

According to the U.S. Attorney's office in Boston, Jasinski's parents offered their home as collateral to post Adam's $200,000 bond.

Authorities tell TMZ Jasinski is now required to "clear up" a warrant for his arrest issued by a Massachusetts court -- and then check into a local in-patient drug treatment facility.

Under the terms of his release, the judge also required Jasinski to collateralize three of his homes, surrender his passport, successfully complete the rehab program. Jasinski is also banned from traveling outside Massachusetts.

Jasinski was arrested on October 18, when cops busted him for allegedly trying to sell a sock full of 2,000 oxycodone pills -- he's been indicted on one charge of possession of oxycodone with intent to sell.