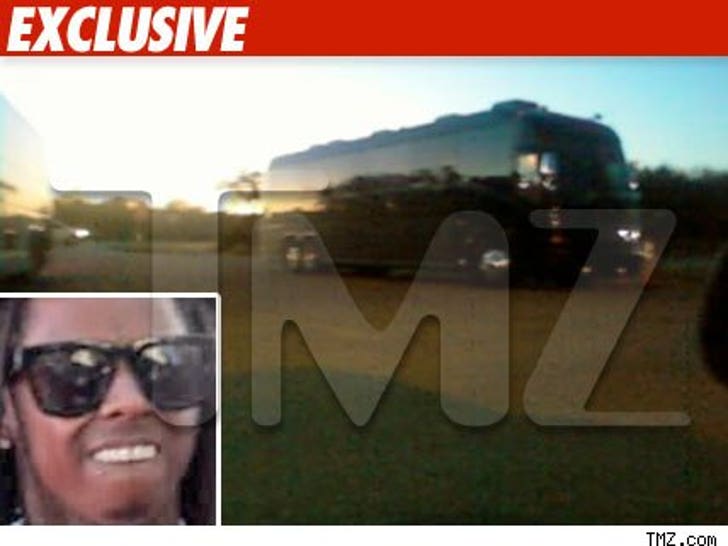 Lil' Wayne was rollin' through Texas with marijuana on multiple tour buses, this according to the U.S. Border Patrol. 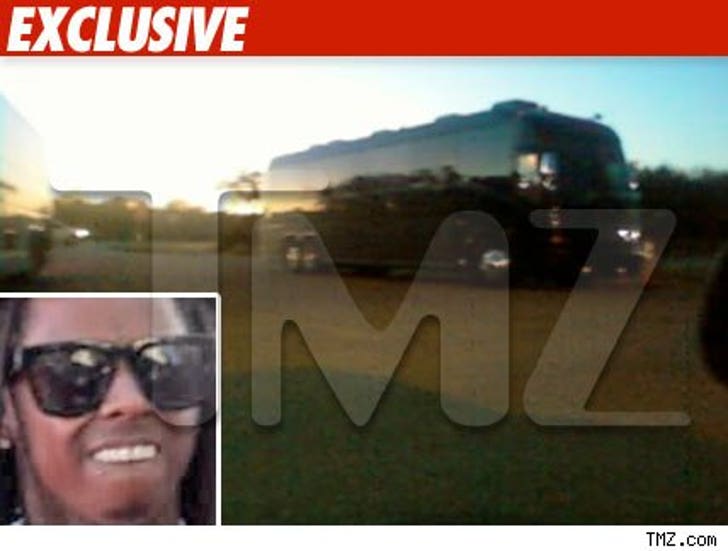 Border Patrol agents tell TMZ a random search of the vehicles (pictured above) uncovered a pot stash on two buses -- but we're told no drugs were found on Wayne's person ... or anyone else in the entourage.

Officials tell us a drug-sniffing K-9 unit picked up the scent outside the bus. Agents then walked the dogs onto the bus, where they located the weed.

As we first reported, Wayne and 11 members of his entourage are being detained at an internal B.P. checkpoint in southern Texas.

UPDATE 8:39 PM ET -- We're told Lil' Wayne's concert tonight at the Laredo Entertainment Center in Laredo, TX. has been postponed. The general manager of the venue tells us they decided to cancel the show because Lil' Wayne didn't show and they couldn't get in touch with him or his people.