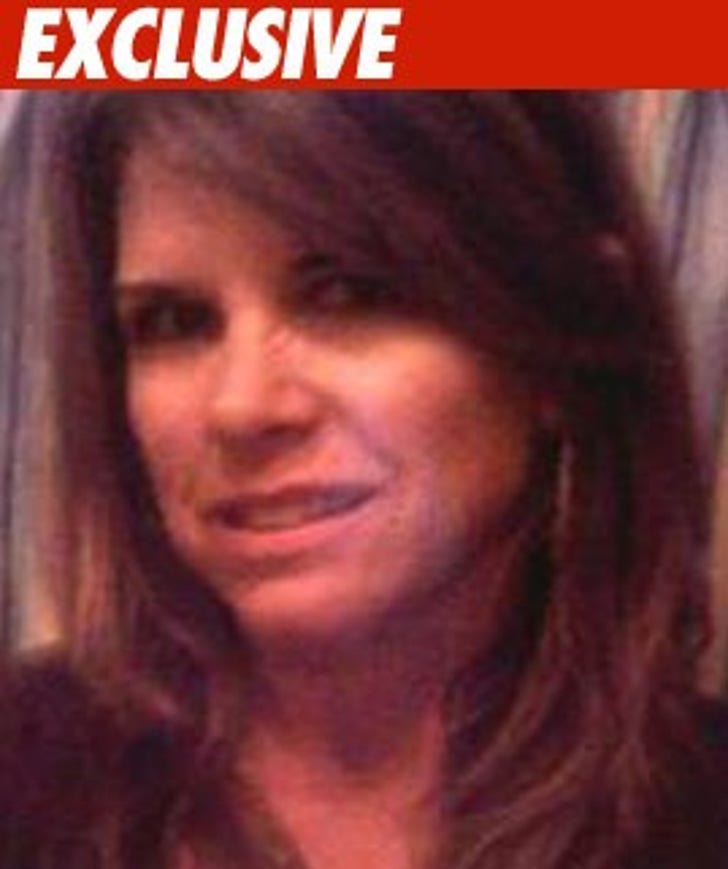 One of the "Real Housewives of Orange County" is officially a wanted woman -- accused of blowing off a judge in a million dollar legal battle.

Lynne Curtin and her husband Frank were supposed to appear in a Southern California courtroom yesterday to answer questions relating to a $1.2 million judgment they were ordered to pay to a former business partner -- but the couple completely bailed on the proceedings.

Now a judge in Riverside County, CA has issued a bench warrant for both Lynne and Frank's arrest.

It's been a rough year for Lynne's fam -- as TMZ previously reported, they were also evicted from their home back in August for not paying rent.