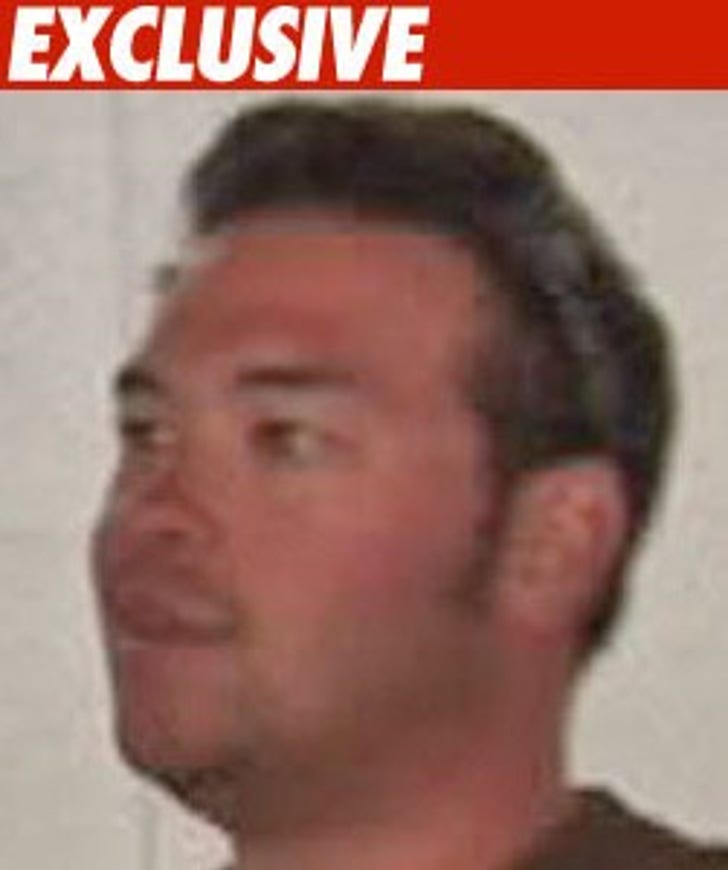 TMZ has learned Jon Gosselin's apartment in New York City was 'ransacked' -- and the alleged culprit left a note behind with his ex girlfriend's name on it.

Law enforcement sources tell TMZ when Jon returned to his pad today, his television was missing and some of his pillows had been sliced up.

Sources say a note was left behind with Hailey Glassman's name signed at the bottom -- but we're told someone else could have easily signed her name on it. The apartment is actually listed under both Gosselin and Glassman's name.

We're told Jon is filing a complaint with police.

UPDATE: Get this ... our sources say there was knife stuck through the note that was left behind -- and whoever wrote it called Jon a "cheater."