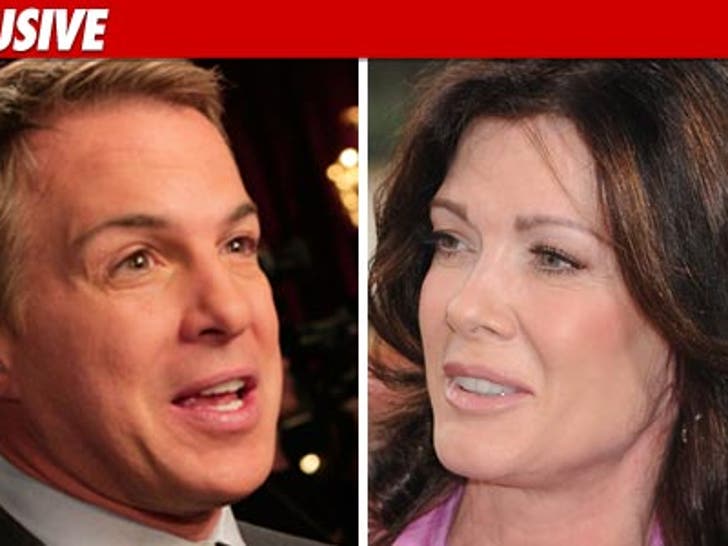 Lisa Vanderpump, one of the stars of "Real Housewives of Beverly Hills," was involved in a real brutal confrontation at the famous Polo Lounge at the Beverly Hills Hotel early this AM. ... TMZ has learned. 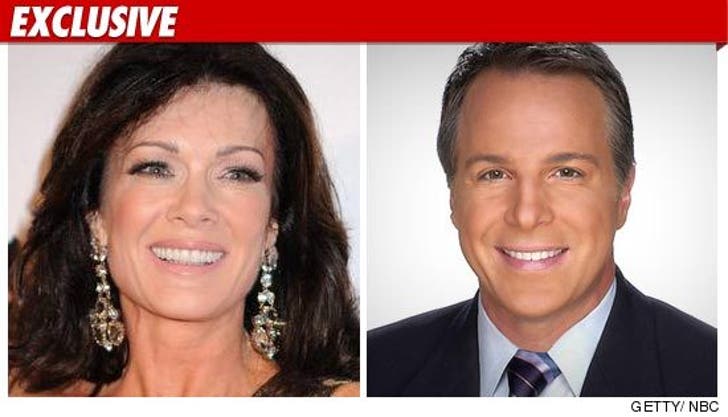 Lisa tells TMZ ... she was sitting in a booth with her husband Ken and L.A. news reporter Robert Kovacik ... along with two elderly people, when a man at a nearby table began harassing them with verbal taunts.

Lisa says the man was "extremely drunk" and was shouting, "I've seen the show. You're wearing a lot more make-up now, and your eyes are darker and smokier." Lisa says then it got personal, as he hollered, "What are you doing sitting with old people?"

Lisa says the man then walked over to her booth and continued his rant. That's when Robert, a long-time reporter with the L.A. NBC affiliate, stood up and said, "Please stop." Lisa says the man then cold-cocked Robert, punching him squarely in the mouth ... and shoved Lisa's husband to the ground.

Lisa says Robert was hurt, bleeding badly, but they had to wait because the hotel called the cops. When Beverly Hills police arrived, Robert said he did not want to press charges. Lisa took Robert to a family friend's home -- a doctor -- who cleaned him up. We're told the doc was none other than Beverly Hills surgeon Paul Nassif ... married to Lisa's "Real Housewives" co-star Adrienne Maloof.

We're told Robert is going back to Dr. Paul later today to get his lip stitched up.

The attacker was not arrested. It's unclear if Robert will press charges.

Lisa tells us, "I hope Robert presses charges. The man was outrageous."

Beverly Hills -- it's dangerous out there!