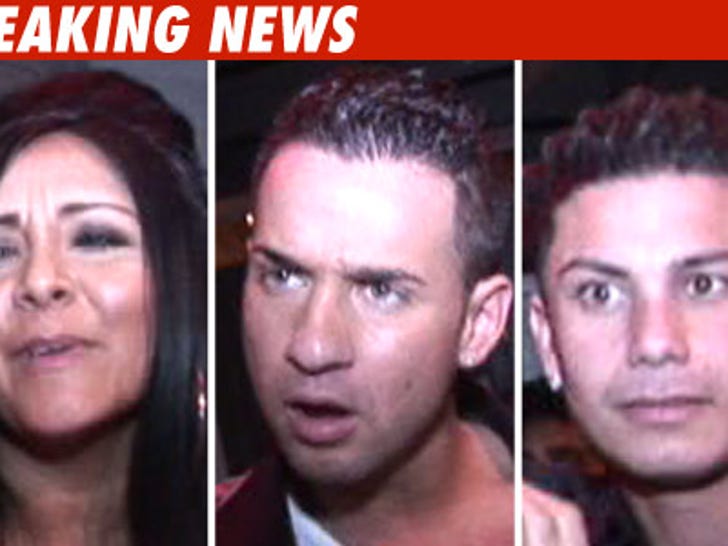 The real Jersey Shore wants nothing to do with the real trashy "Jersey Shore" -- and now, an entire NJ beach community is banding together to deflect blame for the MTV reality show. 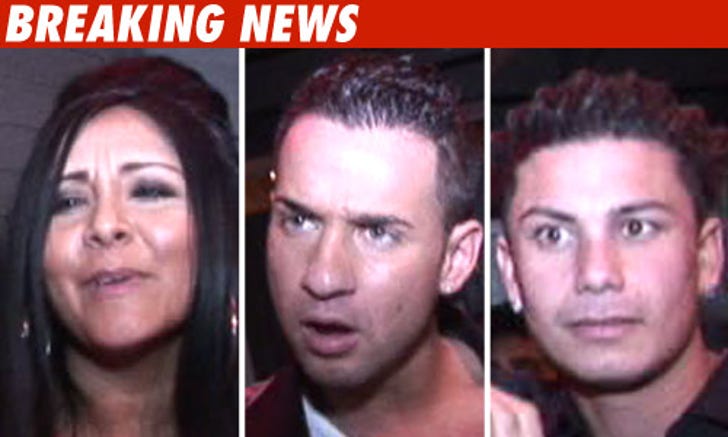 The Borough of Seaside Heights -- yes, the entire borough -- has issued a statement informing people they did not "solicit, promote or participate" in the making of "Jersey Shore" .. even though that's where the majority of the show was taped.

As TMZ first and often reported ... anyone with a connection to New Jersey, Italian heritage or a moral compass has lashed out at the show for being offensive.

Some sponsors have bailed, but just like Pauly D's hair -- MTV is standing firm behind the show.