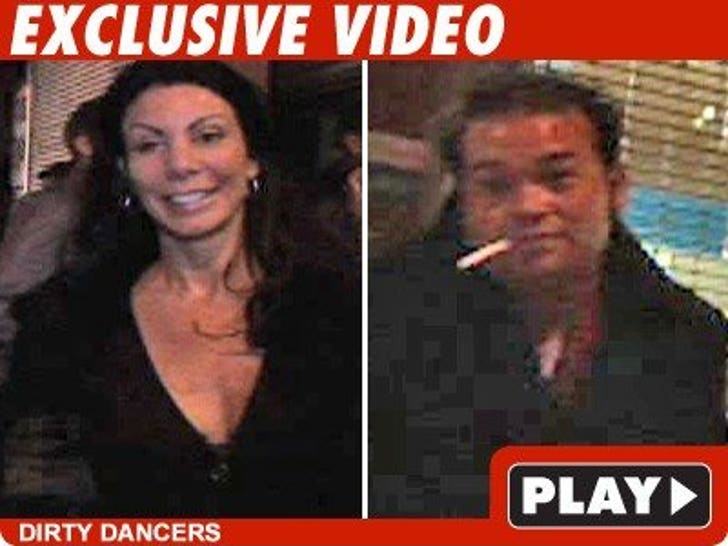 Jon Gosselin managed to outdouche himself again -- by partying with one of the classiest broads in reality TV, "The Real Housewives of New Jersey's" Danielle Staub. 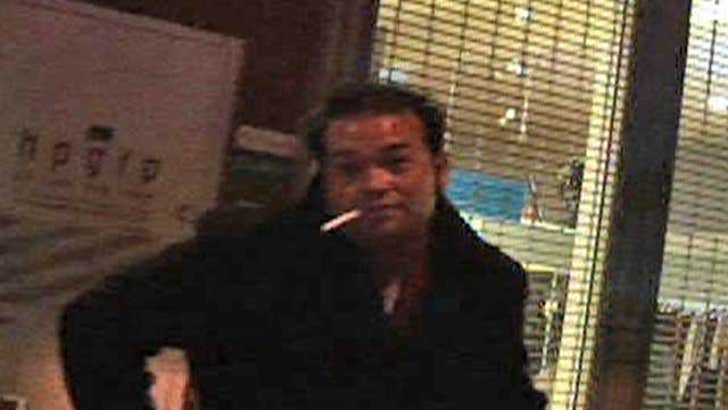 TLC & Bravo's finest met up at Tenjune Tuesday night, where America's favorite so-called "prostitution whore" confirmed she was "dancing" and "socializing" with Jon inside.

Per TLC's injunction, Gosselin wasn't talkin' when he left but apparently it wasn't a love connection -- Danielle insisted the 32-year-old is "too young" for her.