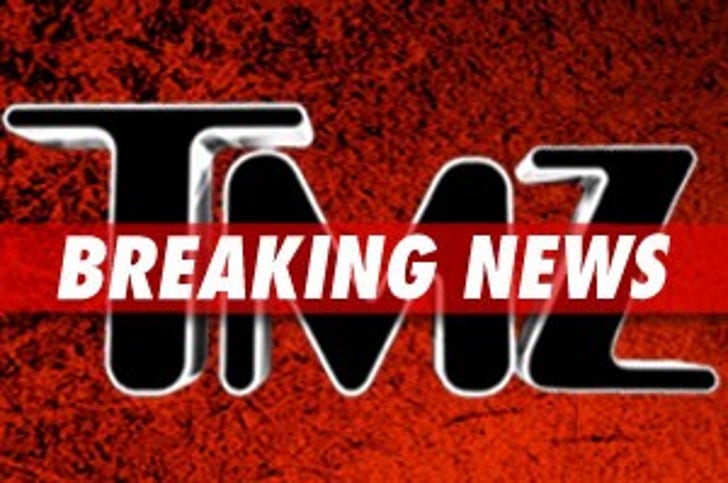 Walt Disney's grandson has been nailed with two dozen felonies in connection with a gun and drug bust.

Patrick Disney Miller
was originally charged with one count of possession of ammunition.

Cops executed a search warrant at Miller's home and found 13 handguns, a rifle, an illegal assault rifle and drugs.

If convicted, Miller could get eight years in state prison.