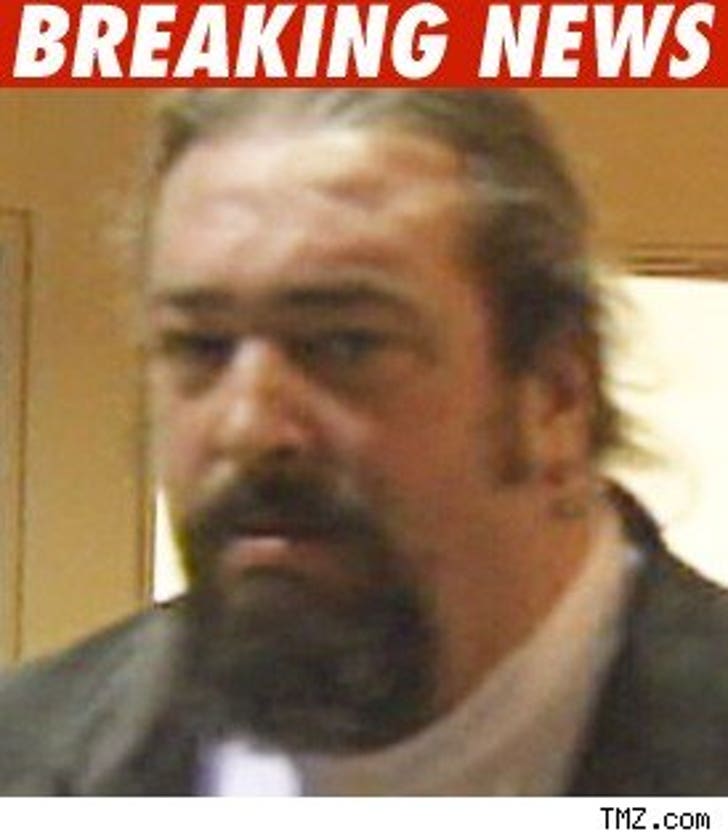 Walt Disney's grandson pled not guilty to 24 felonies in Van Nuys Superior Court today -- which is officially the number of charges it takes to make DMX blush.

As we first reported, Patrick Disney Miller was arrested earlier this month after cops busted him for possession of ammunition ... a violation of his parole from a 2005 drug conviction.