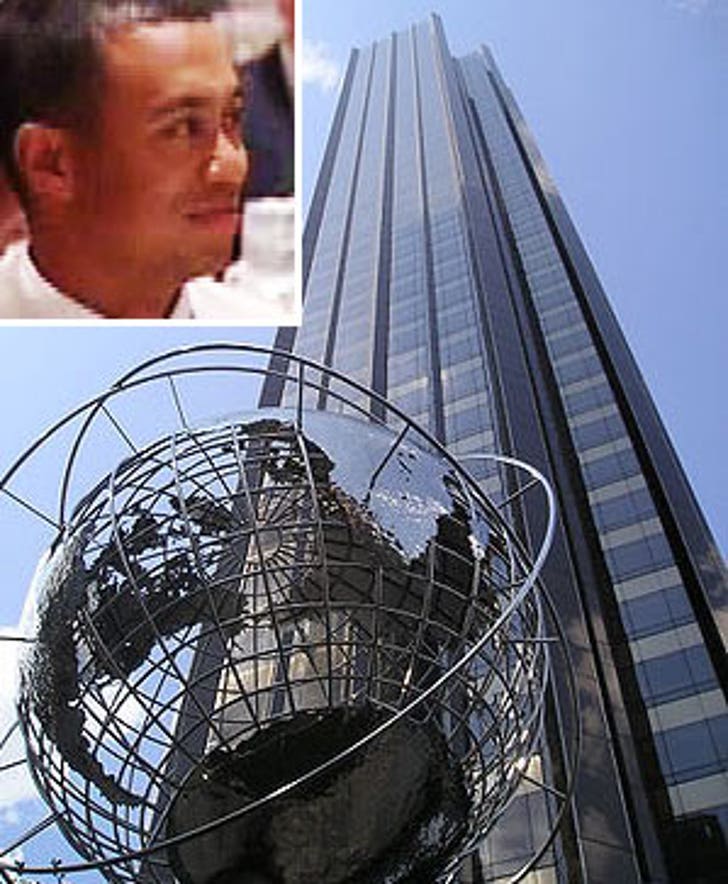 There are a slew of photogs gathered outside the Trump International Hotel in New York City -- all because of a rumor Tiger Woods is inside.

The story goes like this: Tiger checked in on New Year's Day and booked a block of rooms under an assumed name. He allegedly replaced hotel security with his own detail, locking down an entire floor.

So here's where it gets hard to swallow ... Tiger has allegedly been seen going in and out of the hotel with a leggy blonde. He also, allegedly, ordered up 20 bottles of vodka and 15 cases of Red Bull to his hotel room ... after two more women showed up to his room.