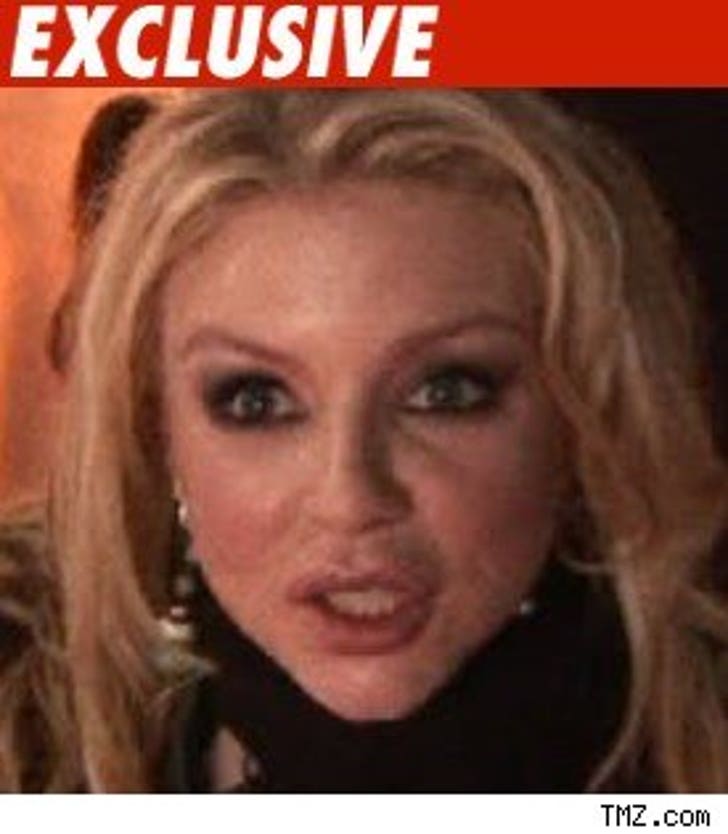 We're told the doctor who performed the autopsy concluded there were "no anatomical findings" -- meaning there was nothing evident that would unlock the cause of her death.

We're told there is no evidence of suicide or homicide. As for drugs, law enforcement sources tell TMZ there was "an insignificant" amount of prescription medication found in the home where she died. Our sources say the toxicology report should be the key to determining cause of death.

As we first reported, Johnson was hospitalized twice after falling into a diabetic coma.