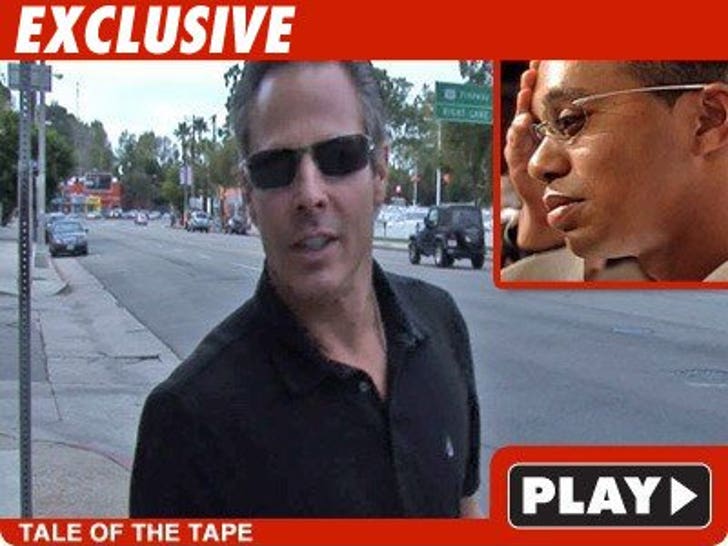 Someone is shopping what she says is a Tiger Woods sex tape, and Vivid Entertainment is in the market. 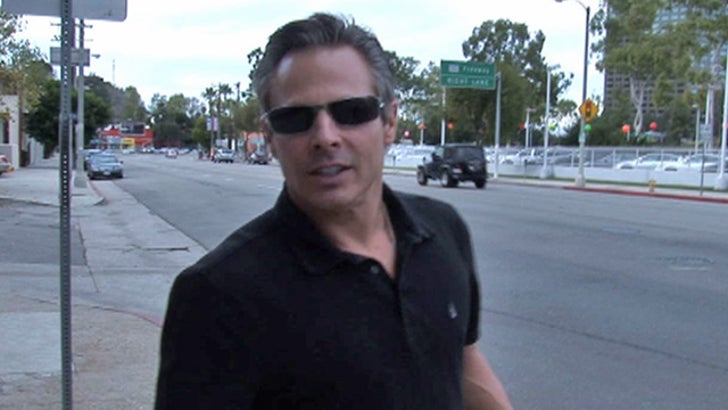 Steven Hirsch, head honcho of Vivid, tells TMZ a woman approached him two weeks ago, claiming she had a sex video of Tiger Woods. She said it was shot approximately two years ago.

Hirsch tells TMZ his people have seen 30 seconds of the video but is not confirming it's Tiger on tape -- he says he's still trying to ID the players.

Two things. First, Tiger's lawyers have already put out a threatening letter, stating they will go after anyone who tries to publish nude photos or videos of Tiger Woods.

Thing two. There is no way such a video could be legally released without Tiger's John Hancock. Good luck with that.