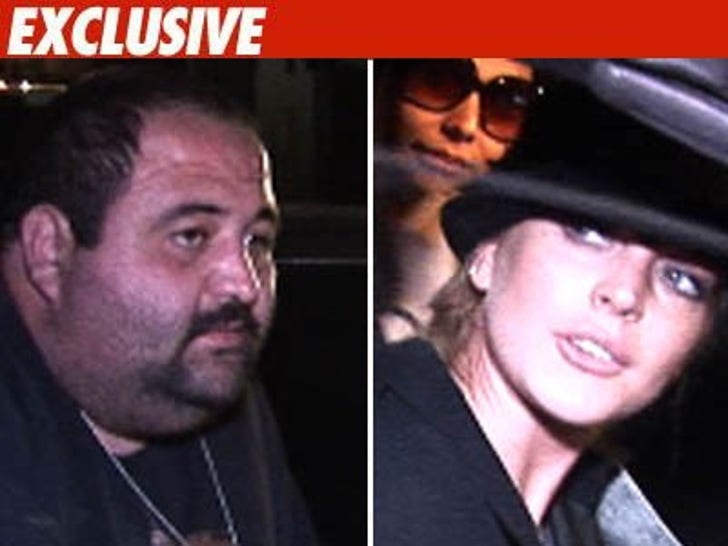 It's a good thing Lindsay Lohan knows a few good lawyers -- because the photog who claims he was almost killed by LiLo's driver this weekend is already talking lawsuit. 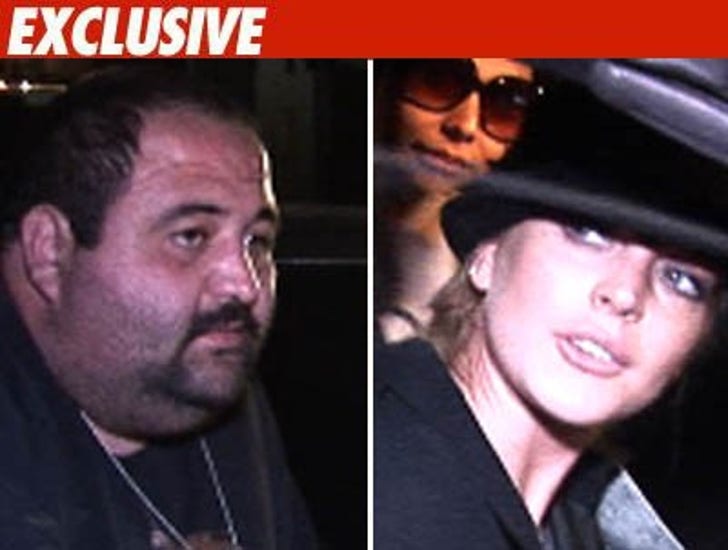 As we previously reported, Lohan's driver is a person of interest in a criminal assault with a deadly weapon investigation.

The photog claims he is "lucky to be alive" -- especially because the driver was wearing sunglasses while driving in a dark alley.

The photog added, "I want to press charges so badly ... she's going to jail."

More on the Lindsay Lohan Incident ...