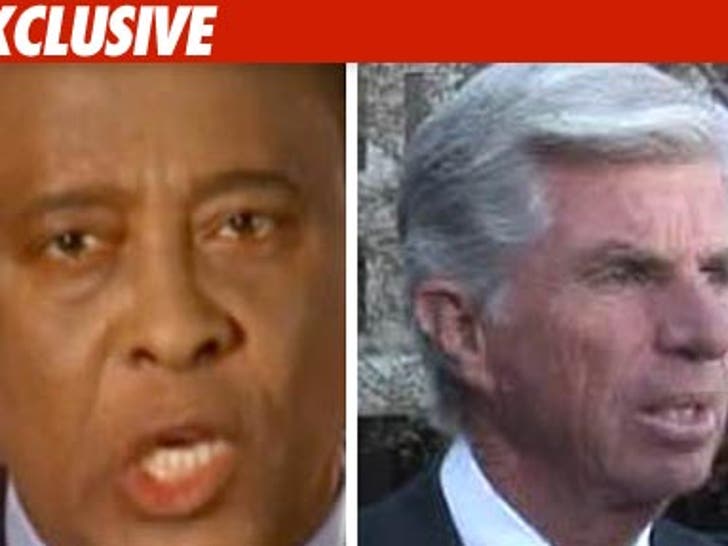 Dr. Conrad Murray -- who is in the crosshairs of the Michael Jackson homicide investigation -- is in no position to even discuss plea bargaining a criminal case ... this according to his lawyer. 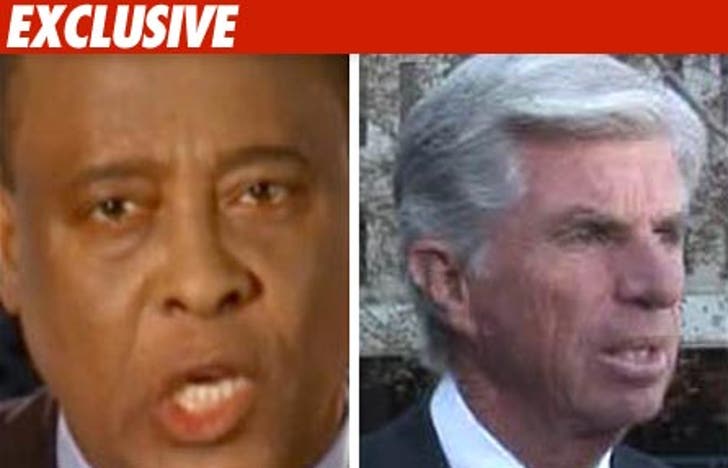 Attorney Michael Flanagan tells TMZ he has already been in touch with Pat Dixon, the Head Deputy District Attorney in the L.A. County D.A.'s office, and Dixon is not sharing any info about the case against Dr. Murray. According to Flanagan, Dixon said he can't share information in a case that could go to the L.A. County Grand Jury.

A spokesperson for the D.A.'s office tells TMZ Flanagan did speak with Dixon on Friday, but all Dixon said was he could not discuss the case. The spokesperson says Dixon never mentioned a possible grand jury.

As we first reported, there is a "strong likelihood" the D.A. will go after Dr. Murray for involuntary manslaughter, but it's not a done deal.

Law enforcement sources say they don't know if the big wigs in the D.A.'s office will sign off on involuntary manslaughter. The LAPD will be formally presenting the case to the D.A. soon, and the presentation, we're told, will be critical in the decision-making process.

Flanagan tells TMZ as far as he knows Dr. Murray has not violated any law in connection with Michael Jackson's medical care the day he died. Flanagan believes it will be "very difficult" for the D.A. to base a case on gross negligence -- a requirement in proving involuntary manslaughter. As Flanagan puts it, even if there's proof of "an error in judgment," it's a giant leap for a jury to conclude the lapse of judgment constitutes manslaughter.

But, law enforcement sources say the LAPD has experts who have gone on record saying Dr. Murray's conduct constitutes gross negligence that supports a manslaughter prosecution.