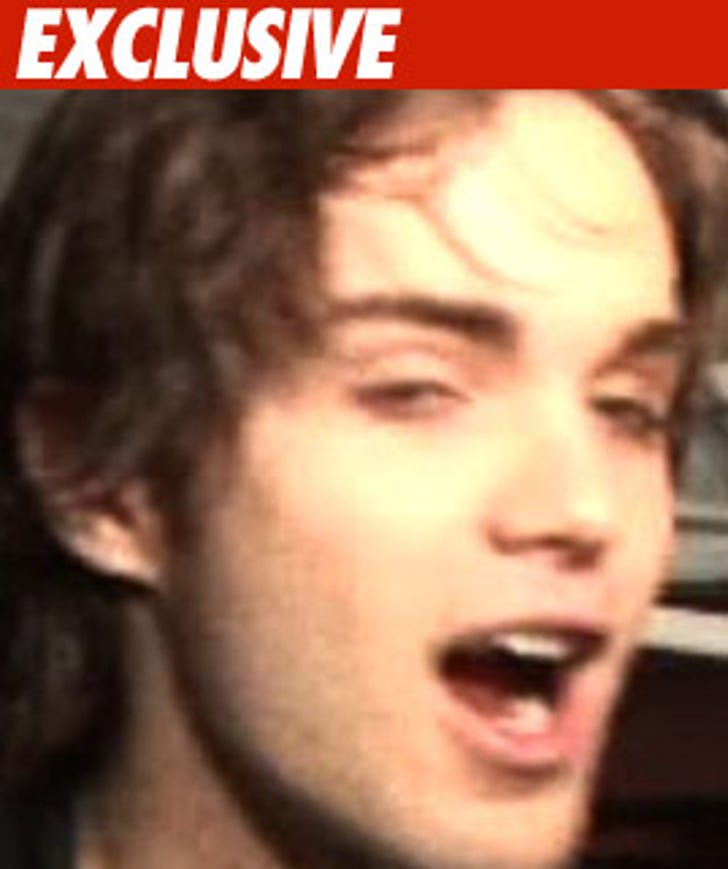 Thomas Dekker -- who played John Connor in "Terminator: The Sarah Connor Chronicles" -- just got a deal he couldn't refuse in his DUI case.

Dekker just pled no contest to misdemeanor reckless driving in connection with an accident in which a 17-year-old bicyclist was injured. Dekker was arrested on two counts of felony DUI and placed on $100,000 bail. He was eventually charged with two misdemeanor counts of DUI.

But apparently the case fell apart when prosecutors learned the bicyclist was at fault -- riding without reflectors the wrong way on a freeway on-ramp.

Dekker was placed on two years informal probation and agreed to take a 12-hour alcohol ed class and pay a $300 fine.

Dekker's lawyer, Blair Berk, could not be reached for comment.