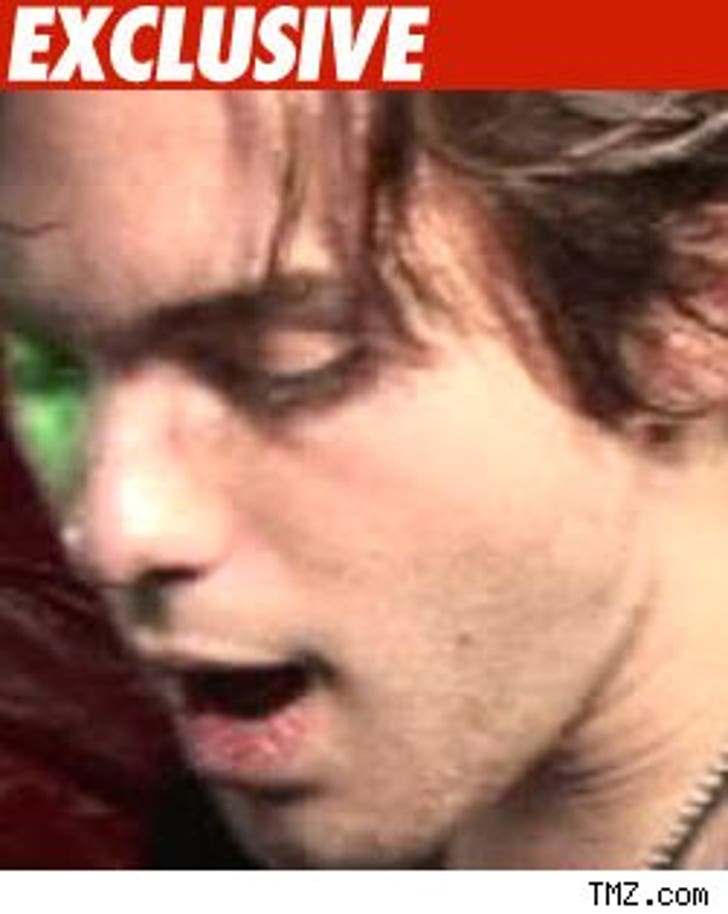 Thomas Dekker -- the guy who played John Connor on the "Terminator" TV show -- has been charged with two counts of DUI stemming from his arrest last month.

The L.A. County City Attorney has decided to charge Dekker with 2 misdemeanor counts of DUI after he allegedly boozed up and crashed his car into a 17-year-old who was riding his bike near a Freeway on-ramp.

The victim was treated for minor injuries -- Dekker was hauled to Van Nuys jail, where he eventually bailed out.

Dekker is set to be arraigned on Friday.