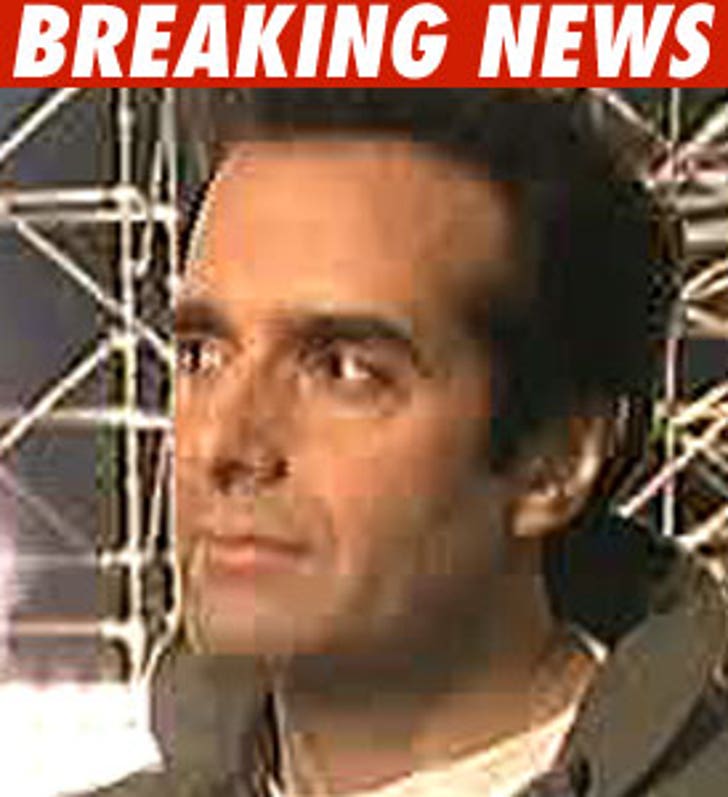 The woman who accused David Copperfield of sexually assaulting her had made a similar claim against another man, and cops are saying there is evidence that she gave false statements to a police officer and engaged in prostitution ... this according to a news report.

The U.S. Attorney announced today the sexual assault investigation against Copperfield has been dropped.

According to The Seattle Times, the woman -- a former Miss Washington Pageant contestant -- was questioned by cops after a man claimed she tried to charge him for sex.

TMZ has obtained a copy of the police report, which states the man claimed she performed oral sex on him in a hotel room in Bellevue, Washington on December 2. According to the report, the man says the woman then told him, "put $2,000 in my purse and you can have it all."

He told police when he refused to ante up money, she left the room -- sans panties and tights -- went to the hotel lobby and told hotel workers she had been "taken advantage of."

The man called cops and said he was being extorted. She also called the cops, claiming she didn't remember going to the room and when she came to he was on top of her.

According to documents, the woman was later reluctant to pursue the matter because, "She was worried this case would tarnish the other case [Copperfield]."