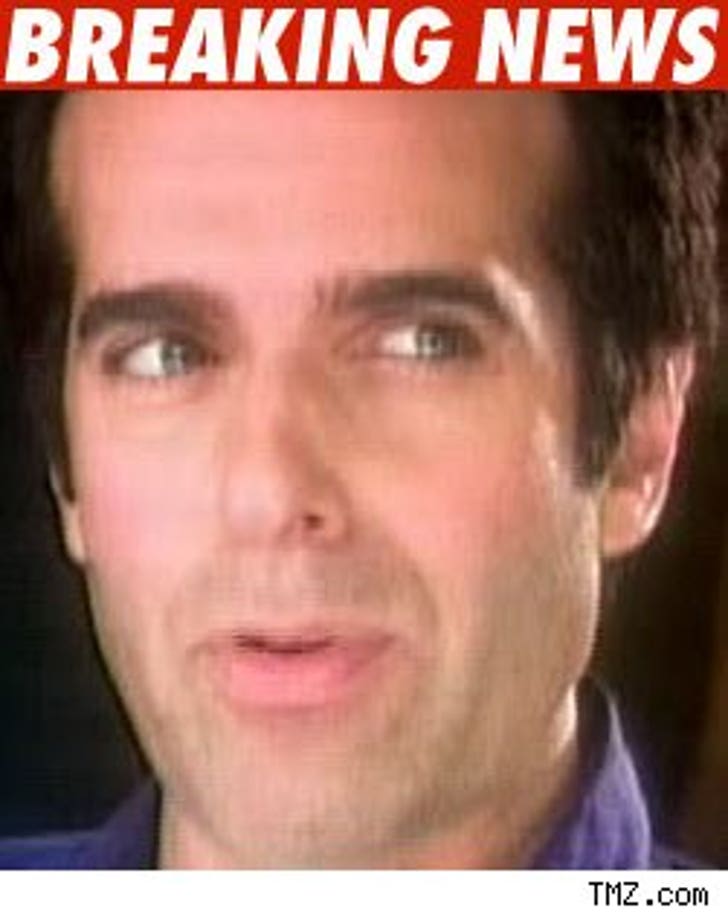 David Copperfield is in the clear in the two-year investigation over alleged rape ... federal prosecutors have decided to drop the case without filing charges.

The woman who lodged the complaint -- a former Miss Washington contestant -- said in a civil lawsuit she was in the audience for a Copperfield performance when David spotted her and invited her to his private island in the Bahamas in 2007.

The woman claimed Copperfield sexually assaulted her on the island.