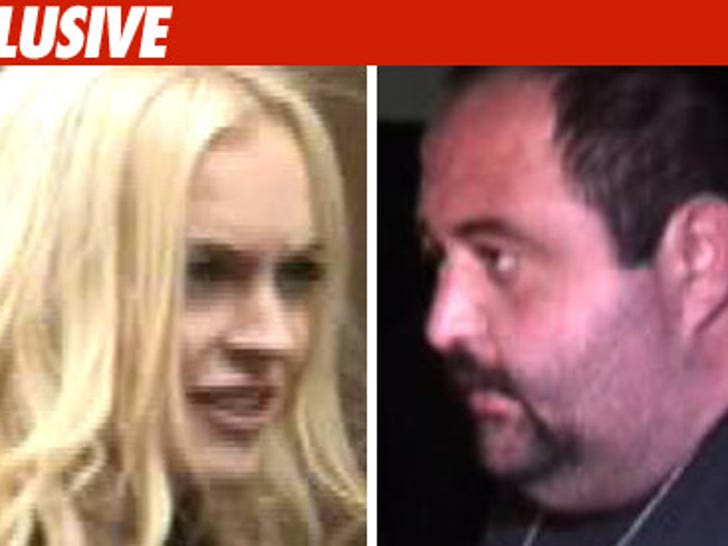 For once, the paparazzi may have saved Lindsay Lohan from a major legal war -- law enforcement sources tell us the video of her vehicular run-in with a photog this weekend proves the incident was far from deadly. 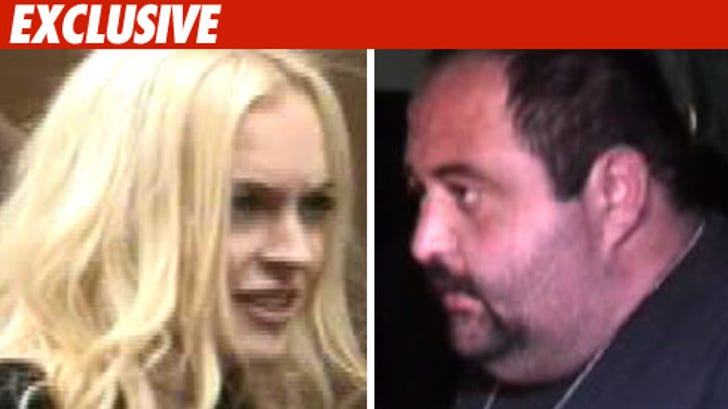 As TMZ first reported, Lohan's driver was a "person of interest" in an assault with a deadly weapon investigation after she allegedly clipped a pap with her car while trying to drive Lindsay through an alley this weekend.

But law enforcement sources tell us authorities watched footage of the incident and have decided the collision doesn't meet the standards of an assault with a deadly weapon. Frankly, we watched the footage and the "alleged assault" looked like a bunch of nothing.

We're told it's possible the driver could be targeted for hit-and-run ... but not because anyone was seriously injured. 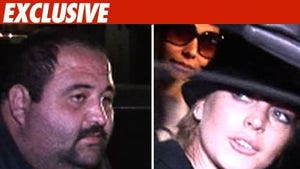 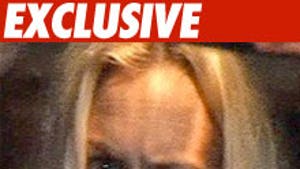