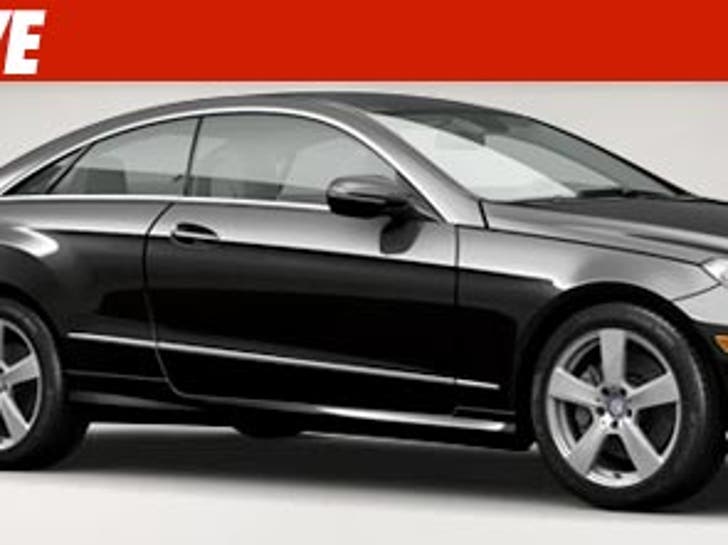 Barron Hilton has shown he's not to be trusted behind the wheel of a car -- but that didn't stop his dad from buying him a $60,000 ride as a reward for getting his license back after a DUI bust in 2008.

Hilton got his driver's license back Tuesday ... it was yanked after he pled no contest in 2008 to DUI in Malibu, where he allegedly hit a gas station employee with his car.

It may seem like Barron is spoiled, until you realize ... his 15-year-old brother Conrad gets to drive dad's $200,000 Bentley. It's all relative.