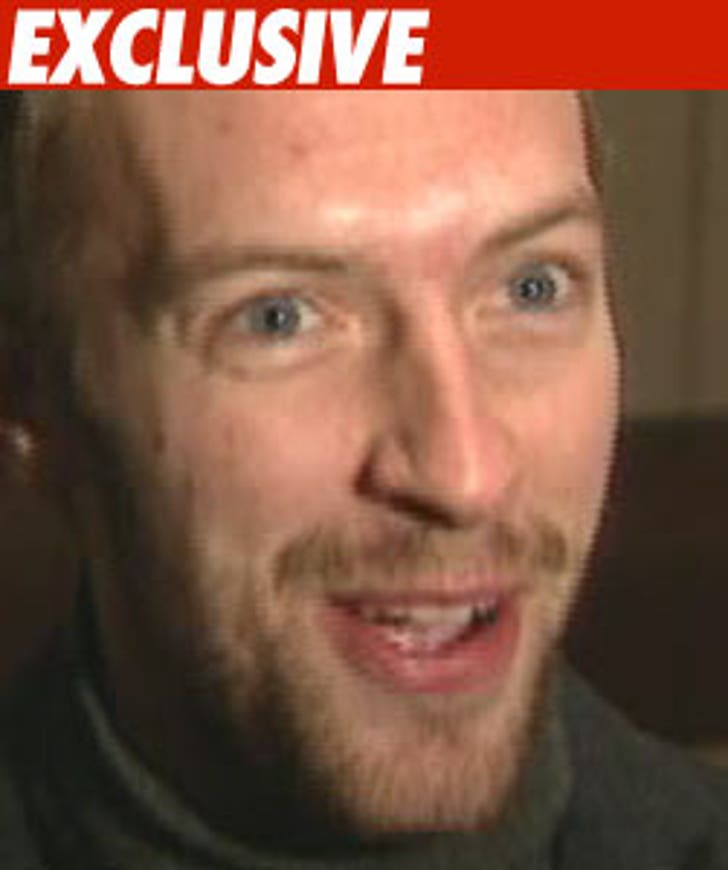 Coldplay is being sued by a man who calls himself a "well-talented" yet "unknown" songwriter ... and claims the band straight up jacked three of the nearly 4,000 songs he's written in his lifetime.

Sammie Lee Smith just filed a lawsuit in L.A. County Superior Court, alleging he wrote the songs "Yellow," "Clocks" and "Trouble" -- only to have them stolen from him and turned into massive hits by Coldplay.

In the lawsuit, Sammie claims since 1976, he has "recorded approximately 100 tapes, each tape containing approximately 40 songs." Sammie does not say if any of his other 3,997 songs were ever stolen by anyone.

Sammie wants the band to stop playing his hits ... and he wants an unknown, but probably massive, amount of money for his trouble.