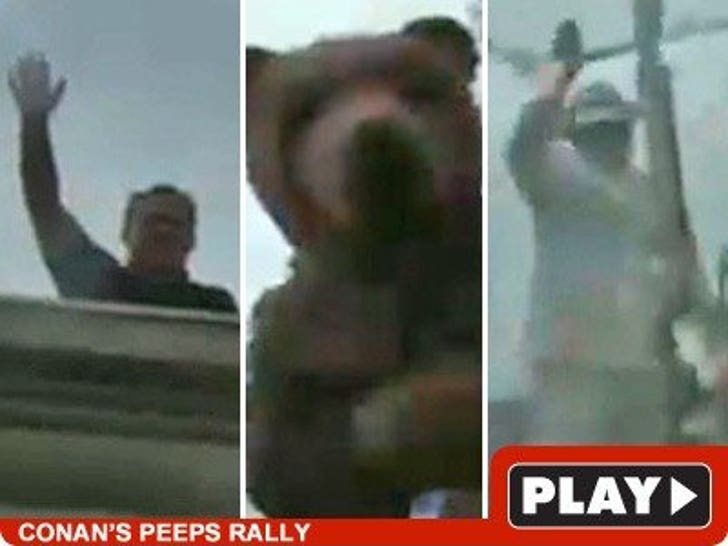 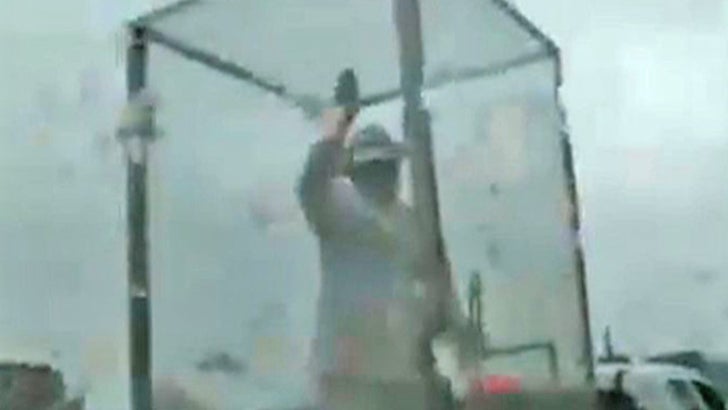 The protest -- which gained a lot of support on Facebook -- was set to start at 12 PM PT, but a bunch of Conan's brave, raincoat-clad faithful have been hanging around near the "The Tonight Show" studio for hours.

We're told "The Tonight Show" has handed out doughnuts and coffee to the supporters.

BTW: Conan rallies are also set to go off today outside of NBC studios in Chicago and 30 Rockefeller Center in New York City.