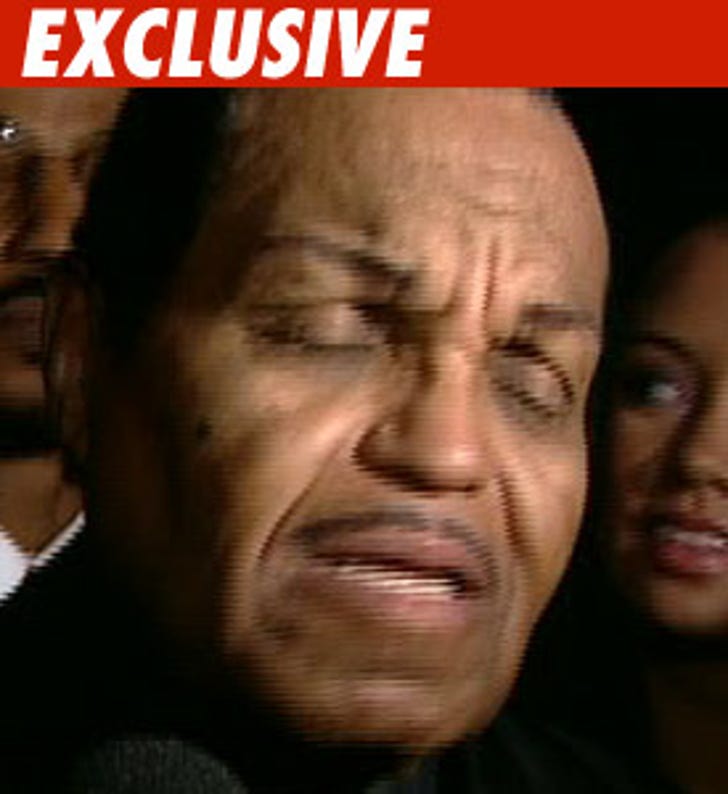 Michael Jackson's estate does not want to pay Joe Jackson an allowance, because Michael Jackson did not want his dad to be a beneficiary under the will and Joe wants to use the money for lavish expenses -- not maintenance.

According to legal docs just filed, estate lawyers say Joe was never legally dependent on Michael Jackson during his life.

And, according to estate lawyers, the so-called "maintenance expenses" Joe wants include vacations, air travel, hotels, assistants and legal fees.

And Joe Jackson says the allowance will include money so he can "support his children or grandchildren."