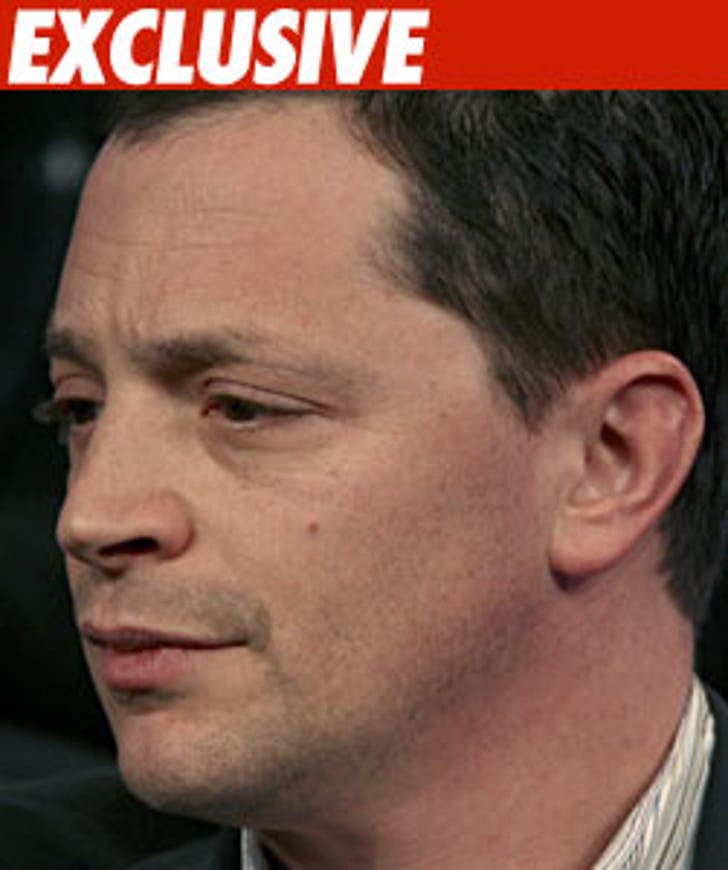 Joshua Malina from "West Wing" won't have to live next door to prison inmates after all -- an L.A. County Fire Chief just put the kibosh on a community proposal to house convicts in his Malibu neighborhood.

As TMZ first reported ... Malina went ballistic last weekend after he found a flier on his mailbox, informing him that Malibu was considering a plan to house 80-100 inmates in a firehouse near his home.

After Malina complained to the powers that be, L.A. County Supervisor Zev Yaroslavsky sent him a letter on Tuesday saying the plan to house inmates in the neighborhood "defies common sense" and had been 86'd.

There was also an apology regarding "the manner in which this issue came to the attention of the community" ... as in, sorry about those fliers.

We're told the L.A. County Fire Chief ordered the Fire Department to look into an alternative.