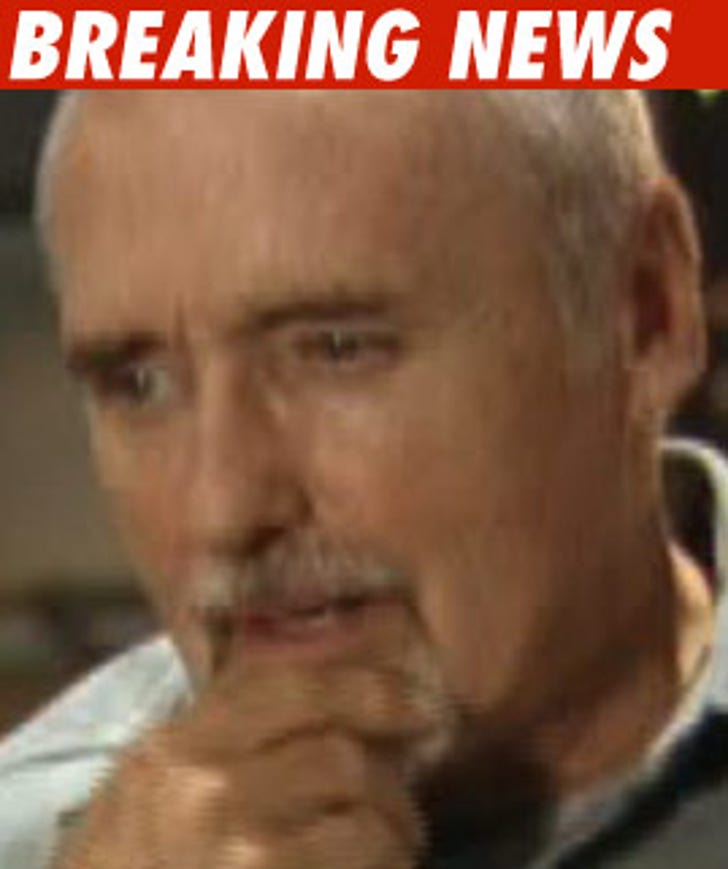 Dennis Hopper allegedly smokes pot in front of his six-year-old daughter and once threatened to kill his soon-to-be ex-wife ... this according to legal docs in the couple's divorce.

Victoria Hopper
has had legal papers drafted in an attempt to get custody of the couple's daughter, Galen, plus child and spousal support.

In the docs, Victoria claims Dennis is very sick from his battle with prostate cancer and has been smoking medicinal marijuana ... sometimes in front of Galen.

Victoria also claims Dennis "threatened to 'end' [Victoria] if [she] ever tried to leave him" and that he has left loaded weapons -- including a pistol and a shotgun -- within reach of Galen.

Victoria also claims in the documents, obtained by The Daily Beast, that Dennis has told her he doesn't actually want to get a divorce -- and that she believes his family members are controlling him in order to cut her out financially.