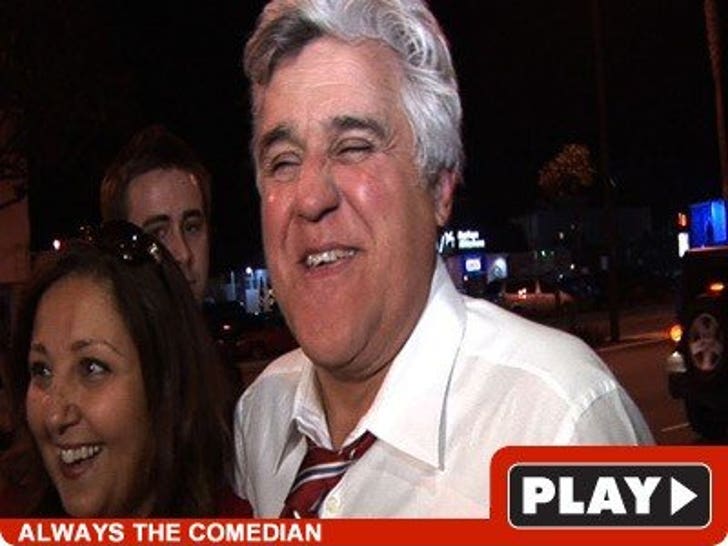 Despite becoming the target of every late night joke, Jay Leno remained in good spirits when we caught up with him Sunday night in Hermosa Beach. 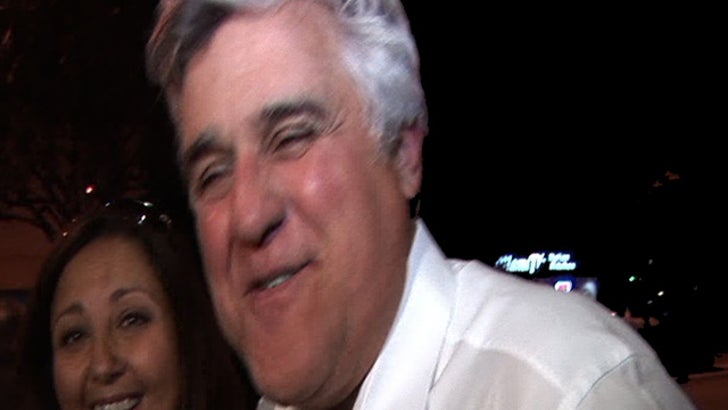 Jay said he thought Conan O'Brien did a good job with his farewell episode of "The Tonight Show." When we asked him why he thought David Letterman was taking such personal shots at him, Jay laughed, "Dave's always been that way! What, you think this is new? Don't you watch the show? That's what Dave does."

Jay also told us he hasn't spoken to Conan since the mess with NBC began.

BTW -- whatever you think of him, Leno stops for a picture with every fan who wants one.