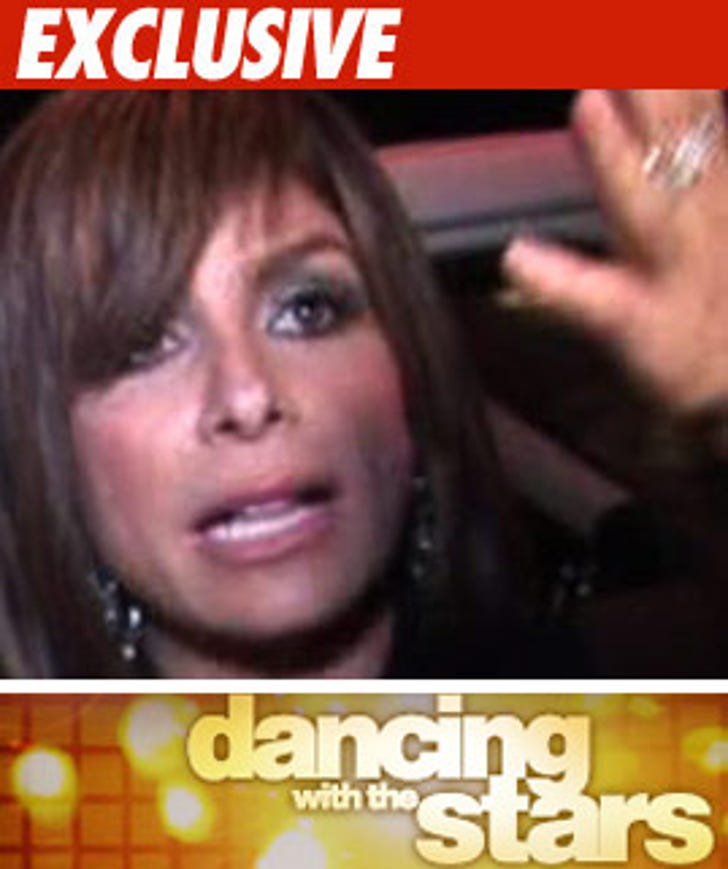 Paula Abdul has a million reasons to appear on "Dancing with the Stars."

ABC has been going after Paula for a few years now, trying to get her on "DWTS."

According to the proposed deal, ABC would allow Paula to do "The X Factor" with Simon Cowell. We're told Simon and Paula met a week ago to discuss the show, and it looks like it will happen.

Paula has to make a quick decision -- we're told the ABC offer is contingent on Paula doing "DWTS" this season, which starts in March.

A rep for ABC says they don't comment on prospective cast members.